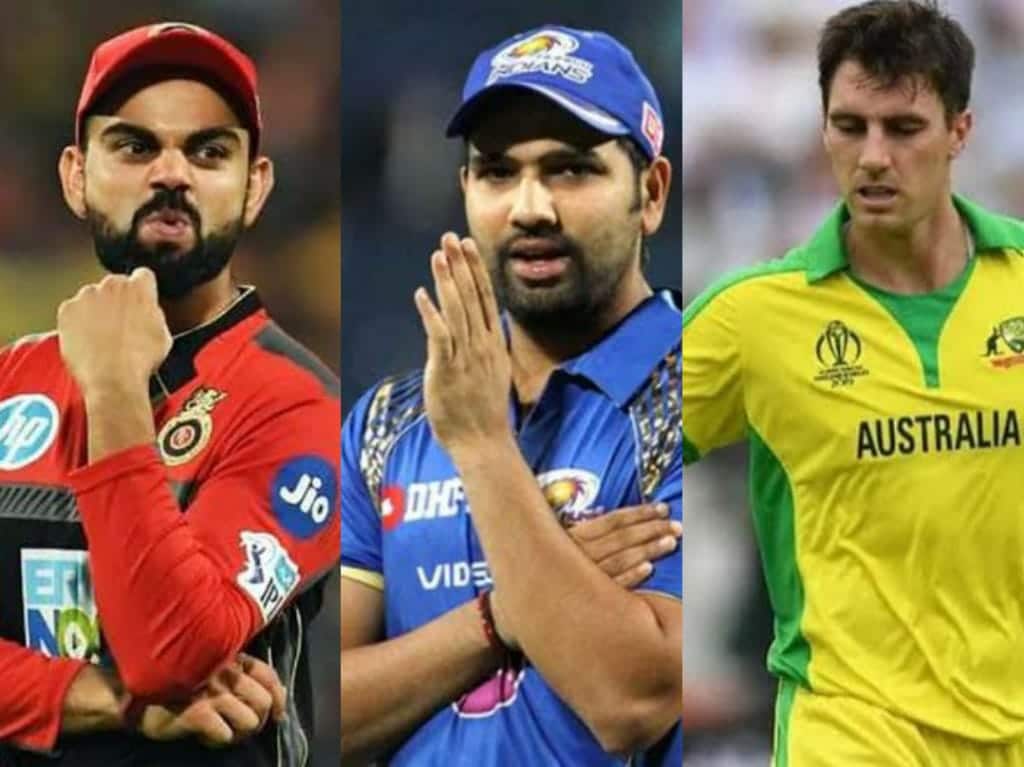 Indian Premier League (IPL) is one of the most widely followed T20 leagues around the globe. With the kind of following that the league owns, most people want it to continue even in 2020. However, with COVID-19 pandemic, BCCI has already postponed the league indefinitely until the situation improves. The possible cancellation of IPL 2020 is not only a huge loss to the franchises, and the board but also to the players who fetch such lucrative leagues for a two-month span.

Here’s a look at 5 players who will incur a huge loss if IPL 2020 gets cancelled:

RCB skipper Virat Kohli is one of the hot properties of the IPL. The leading run-scorer in IPL history, Kohli relies on his IPL salary for a huge chunk of his annual income. The Bangalore-based franchise retained Kohli for a whopping INR 17 crores in the IPL Player auction in 2018 making him the highest-paid cricketer in the IPL history. If somehow IPL 2020 is not conducted this year, Kohli will lose out on 17 crores of his annual income in 2020.

Pat Cummins was one of the most sought-after players at the IPL auction 2020. The Australian speedster fetched a whopping deal of INR 15.5 crores after he was bought by Kolkata Knight Riders (KKR) at the auction table in December. As a result, Cummins ended up becoming the most expensive overseas player in IPL history. The cancellation of IPL 2020 will also not only see him bereft of an illustrious IPL contract but will also see curtains to his aspirations of playing in IPL after a span of nearly two years.

Former Indian skipper, MS Dhoni was all geared up for returning back to action through IPL 2020. The CSK skipper even had his preparations in place before the pandemic put an abrupt end to his efforts. With the uncertainty that looms over IPL this year, even Dhoni will lose out on quite a huge amount as his IPL fees for 2020. CSK franchise, upon its return in 2018, re-signed Dhoni for INR 15 crores before the IPL auction. A cancellation of IPL 2020 will not only be a huge financial loss for DHoni but also worry his fans for a missed opportunity for witnessing their ‘Thala’ back in action.

Mumbai Indians’ skipper Rohit Sharma is yet another player who will incur a huge loss as prospects of IPL 2020 happening looks bleak. Rohit, who has been able to turnaround fortunes for Mumbai Indians since 2013, is one of their most valued assets in the team. The Mumbaikar has lead MI to four IPL title wins in the last seven years. For each IPL season with Mumbai, Rohit fetches a huge amount of INR 15 crores.

Indian wicket-keeper batsman, Rishabh Pant is one of the rising stars of Indian cricket. In IPL 2018, Delhi Capitals (then Delhi Daredevils) retained Pant as one of their three key players along with Shreyas Iyer and Chris Morris. While the other two players were offered INR 11 and 7 crores, Pant was picked as the franchise’s top-choice for INR 15 crores as his retainer fee. However, even the Delhi-born player is slated to lose the sum this IPL season if the current situation doesn’t offer to improve anytime soon.

While most players will hope for IPL 2020 to be conducted in the possible window during October-November, ICC’s decision to postpone T20 World Cup 2020 will have a major impact on IPL’s fortunes this year.

Q: Who is the highest earning cricketer in IPL?

Ans: Virat Kohli is the highest earning cricketer in IPL history. Kohli earns INR 17 crores for every season in the IPL.

Q: Who is the most expensive overseas player in IPL history?

Ans: Pat Cummins is the most expensive overseas player in IPL history. Cummins was signed by Kolkata Knight Riders in IPL 2020 for INR 15.5 crores in the auction.