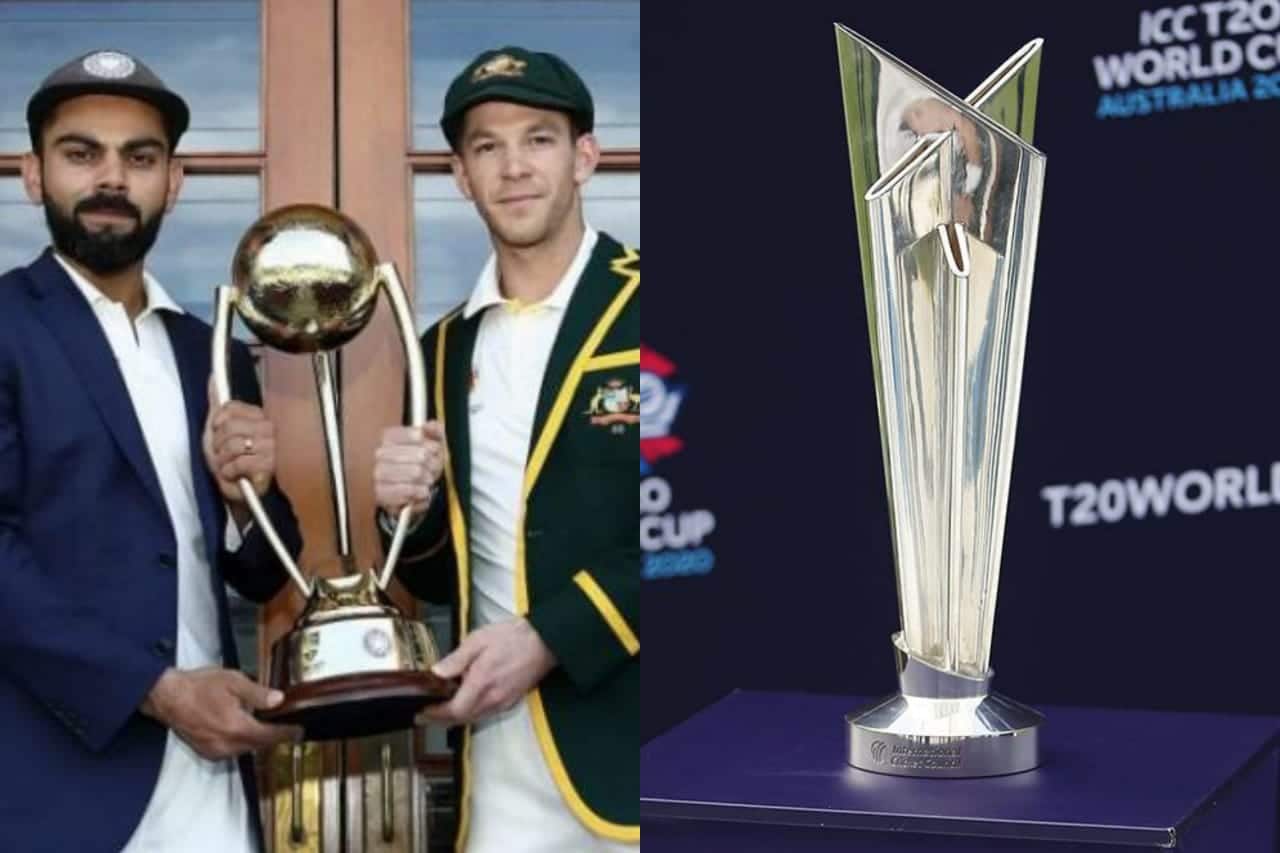 Cricket Australia (CA) announces the schedule for the international home summer comprising five Tests, 9 ODIs and 7 T20Is. Australia’s home summer begins in August as they face Zimbabwe in a three-match ODI series. The decision comes in a day after announcing the dates for the bumper 4-match Test series against India in December.

After a lot of speculations around a hampered cricket summer due to global pandemic, CA believes that cricket won’t be compromised in what reckons to be a great season of cricket in Australia.

Australia to face India in a 4-match Test series

The home team will host India in a 4-match Border Gavaskar Trophy. In 2018, India secured a 2-1 win over the hosts in what was a historic achievement for the visitors. However, with a more settled unit, India will face fresh challenges when they embark on their tour down under. In a change of venues, Gabba will host the inaugural Test while Adelaide is announced to host the much-anticipated Day-night Test from December 11. The Kohli-led side would then battle it out in three ODIs to close out their tour down under in 2020/21.

Apart from the four Tests, Australia will also host Rashid Khan’s Afghanistan in an only Test at the Perth Stadium in a Day-Night fixture prior to the India series.

5 IPL Players who might incur a huge loss in IPL

Most Runs in T20 Internationals

The rest of the limited-overs assignment will see the home tea lock horns against India, West Indies, New Zealand, and Zimbabwe. West Indies and India will feature in a three T20Is before the T20 World Cup while BlackCaps face-off in a three-match ODI affair followed by a solitary T20I.