How is Cricket Played: Facts, Cricket Rules and Regulations 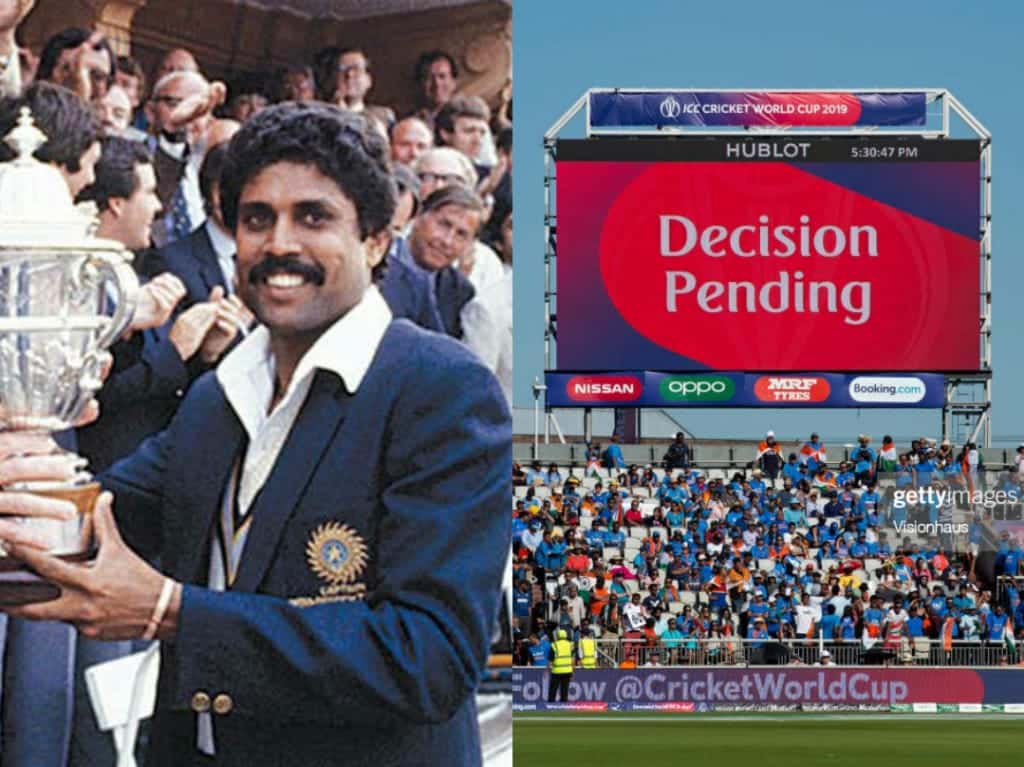 According to Wikipedia, Cricket is one of the few games which has its own laws by the governing body put in place rather than rules or regulations. These are specified as a code that is followed worldwide.

How is Cricket Played?

Cricket is usually a game played between two teams consisting of 11 players each. The actual action involves a bowler who bowls a ball to another man standing over the other side of a 22 yards strip in an attempt to hit it with a wooden stick, known as a bat. The game revolves around bowler trying to take a wicket while a batter attempts to score as many runs as possible in an over.

In this article, we will talk about some Facts about Cricket as well as its Rules and Regulations.

Coloured clothing was adopted in ODIs as a routine practice only in December 2000. Before that, the limited-overs bilateral international too were played in traditional whites. The exceptions were world tournaments such as the World Cup, ICC Knockout trophy.

We all know as per the rules, the size of the pitch should be 22 yards. But do you know the history of Drop-in pitches? The very time the concept of such type of pitch was introduced by Kerry Packer for the World Series of Cricket. It was developed further by the then WACA Curator Jon Maley in the 1970s.

Do you know that there are no fixed dimensions for the field in terms of the size of the ground? The diameter usually varies between 137 m and 150m. Cricket is one of those sport that doesn’t have any official rule for a fixed shape ground.

4. Use of Third Umpire

Are you aware of the fact that the earliest known code of laws of cricket was enacted in 1744? One interesting rule is that the batsman cannot be ruled out unless the bowlers or the fielders make an appeal. This is cool because such rules even exist today. Without the intervention of the fielder, an on-field umpire won’t go to the third umpire for referring a run outcall.

5. Size of a Cricket Ball

The weight of the cricket ball in men’s cricket must be between 155.9 to 163 grams and it should be between 22.4 to 22.9 cm in terms of circumference. As far as women’s cricket is concerned, the ball should weigh between 140-151 grams.

6. The follow-On rule in Cricket

We all know about the follow-on rule in Test match cricket where the team second is at least 200 runs in deficit to the team batting first. But are you aware of the fact that rule is applicable only for a 5-day game? Whereas, in a 4-day game it is 150 runs while in a game lasting 3 days it is 100 runs.

8. Acing all the formats

Only one team has won the Cricket World Cup in all the three formats. India has won a 60-over World Cup,  50-over World Cup, and a T20 World Cup.  As per the current format, only Australia and West Indies can probably match this feat achieved by India.

9. South Africa and Australia play a famous Test match at Capetown in 2011

Only two times in the history of Test match cricket, all the four innings of a Test match were played on the same day. The first instance happened in the 2000 Lord’s Test between England and the West Indies. The same thing repeated 11 years later in Cape Town when South Africa hosted Australia.

Do you know, when the laws of cricket were first introduced in 1744, the number of deliveries in an over was used to be four? It was only in 1889, it was changed to five balls per over and then ultimately to six in 1900. Although this practice was universally done only after 1979.