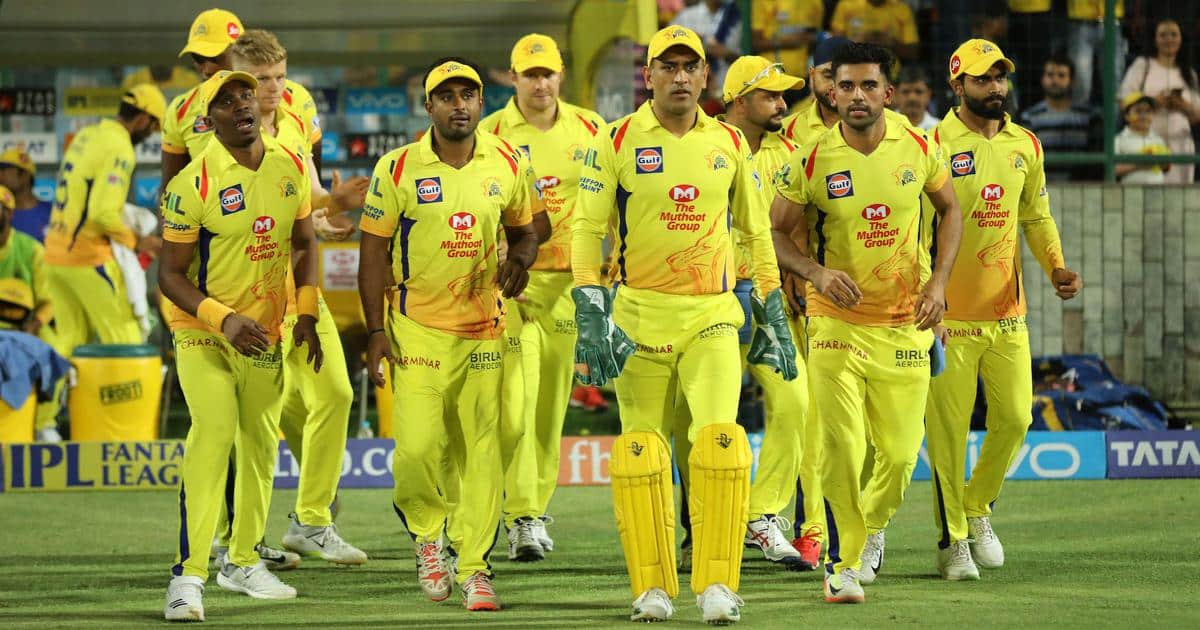 With less than 20 days remaining for the 13th IPL edition, the Dream11 IPL comes across as a major boost for all the cricket fans who have been devoid of witnessing any action in the past few months. While the IPL 2020 is shifted to the UAE, there’s still a lot of buzz upon the return of cricket. Ever since IPL was announced to be taken out of India due to COVID, Chennai Super Kings has been one of the most talked-about franchise for various reasons.

Be it their pre-season IPL camp in Chennai or the team reaching Dubai for the tournament, social media is flooded with stories about the CSK camp. However, in the past couple of days, CSK has hogged unnecessary limelight for all the wrong reasons. The return of Suresh Raina to India leading to his unavailability in IPL 2020, along with the team members testing positive for COVID-19 has created a lot of uncertainties around the franchise.

With Raina slated to miss the Dream11 IPL for CSK, the franchisee will have a lot to think before they take the field for the first IPL match late this September. Here’s a look at predicted playing XI for CSK ahead of IPL 2020:

Chennai Super Kings have done exceedingly well in the last two IPL seasons. A huge share of its credit goes to their opening pairs who have been successful in getting the team off to good starts. Even in IPL 2020, Dhoni and co. would rely on the solid opening pair of Shane Watson and Ambati Rayudu to open the batting at the to of the order. Watson has been a real hit for CSK at the top of the order is will surely take the spot in this predicted XI for CSK in IPL 2020.

In the absence of Suresh Raina, CSK will have their task cut-out to fill the massive boots at No.3. As a result, the Yellow Army might bat Faf du Plessis to take the crucial spot in the middle-order. Captain MS Dhoni is likely to play at No.4 in the order along with Kedhar Jadhav who might feature as a finisher in the team. Looking at how IPL 2019 panned out for Dhoni, the team will hope that ‘Thala’ can re-discover his form from IPL 2019 and blossom as a batsman in the middle-order.

All-Rounders are always a crucial aspect of the balance of any T20 side. With their ability to change the course both with bat and ball, CSK will rely heavily upon their star performers in Ravindra Jadeja and Dwayne Bravo. On slow wickets in the UAE, Jadeja will have an even greater role to play, especially with his left-arm bowling.

Similarly, Bravo will be the sixth bowling option in the team. Given the extreme conditions in the UAE, CSK might consider going in with Sam Curran in place of Bravo at some stage in the league. However, Jadeja and Bravo will be the two all-rounders featuring in the predicted XI for IPL 2020.

Deepak Chahar, the new ball bowler for CSK was tested positive upon his arrival in the UAE. However, reports suggested that he was tested negative upon his second COVID test recently. As a result, it is likely that Chahar will start for CSK in their maiden IPL fixture this season. Shardul Thakur might share the new ball duties alongside him, followed by an experience spin duo of Imran Tahir and Harbhajan Singh.

With extremely hot conditions at all the match venues, the likes of Karn Sharma, Josh Hazlewood, and Lungi Ngidi might also form a part of the playing XI at some point during the tournament.