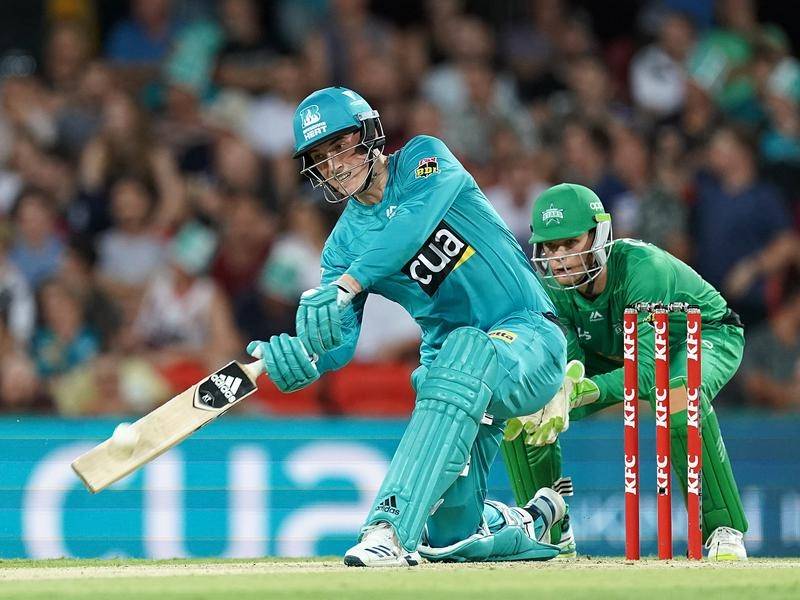 Tom Banton will be one of the youngsters to watch out for this IPL season in 2020. Known for his aggressive style of T20 batting, Banton was one of the most sought-after youngsters at the IPL 2020 auction. Kolkata Knight Riders showed keen interest in the youngster and bought him for an auction price of INR 1 Crore in 2020.

The 21-year old Somerset player was quite excited upon getting an opportunity to feature in the lucrative T20 league. Banton regarded it as his childhood dream to feature in the IPL. In last year’s Vitality Blast in England, Banton grabbed all the eyeballs while playing for Somerset in the T20 competition. He was the 2nd highest run-scorer in the tournament with 549 runs scored at a strike rate in upwards of 160.

At such a young age, the Somerset-lad has earned huge praises, especially for his exploits in the limited-overs format. However, playing in the IPL for KKR will be another challenge that Banton would relish in the upcoming season. With some of the world’s best players featuring in the tournament, it will only help his game improve further.

Banton has been in tremendous T20 form. In the recently concluded T20I series against Pakistan, the dashing opener yet again showed his class with the bat in hand. He scored 137 runs in the three-match T20I series including a fascinating 42-ball 71 in the first match of the series.

In the absence of Chris Lynn, Kolkata Knight Riders would hope that Tom Banton can replicate what Lynn did in the previous IPL seasons for the franchise. Most likely, he would pair up with Shubman Gill and would shoulder the responsibility for providing flourishing starts at the top of the order for KKR.

1. Who bought Tom Banton in IPL?

Kolkata Knight Riders bought Tom Banton at an IPL auction price of INR 1 Crores. Banton was rewarded for his performances in Englands’ Vitality Blast in 2019.

Kolkata Knight Riders’ Tom Banton is one of the youngsters to watch out for in IPL 2020.