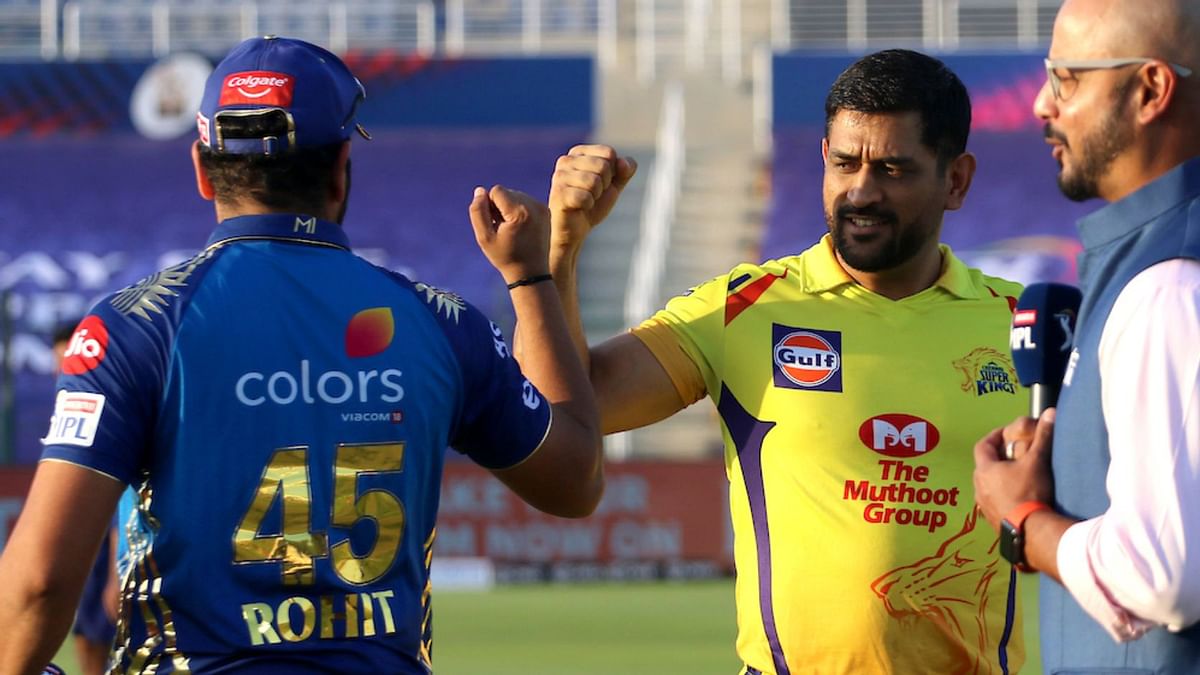 The United Arab Emirates  (UAE) is officially the home of the 13th Indian Premier League (IPL) that started this September. The competition will take place in three different venues located in Dubai, Abu Dhabi, and Sharjah, and there will be no audience allowed. If you are a fan of this competition, you’ll have to watch it on TV or through live streaming, while there will also be an option to follow the results of IPL on Sportsadda.

Regardless of how you choose to stay up to date with IPL results, this season promises a lot of fun and excitement. The Mumbai Indians will have a tough time trying to defend position number one, especially after they suffered a loss against the Chennai Super Kings in the IPL 2020 season opener.

Furthermore, all the other teams look ready to get down to business and fight for the trophy. This is particularly true for Sunrisers Hyderabad and the Kolkata Knight Riders as they aspire to add more silverware to their cabinet. In this text, you’ll read about the most popular IPL captain and his opinion of RCB’s chances, as well as the most successful captain in IPL history. Stay tuned!

After a five-month break, the IPL teams are back, and they are willing to show everyone what they’re made of. One of the most popular players, Royal Challengers Bangalore skipper, Virat Kohli, seems to be satisfied with the fitness level of his team members.

Kohli mentioned that, according to his standards, each and every one of his team members is in good shape and ready for the IPL this season. The statement from the skipper wouldn’t be so important if he himself wasn’t obsessed with fitness above all other things.

However, Kohli wasn’t only thinking about the physical shape of his team mates. He also included the right mindset he believes his team has fallen into. According to him, this aspect is even more important as feeling good is vital for success on the pitch.

Naturally, this is a variable in sports, as there are many factors that can influence the team’s wellbeing both mentally and physically. That’s why Kohli stated that his only desire was for his team to stay in this positive mindset and good shape throughout the competition.

Some people claim that a leader is born, while others believe you can become one if you work hard enough. One way or another, Mahendra Singh Dhoni is a true leader, as he has recently become the first captain in the history of the Indian Premier League to win 100 matches.

The 100th winning match happened against defending champions Mumbai Indians in Abu Dhabi whom Dhoni’s team defeated by five wickets. The game was spectacular for both Chennai Super Kings and Dhoni himself as this was the best possible way to open the Indian Premier League season.

Moreover, Dhoni hasn’t only got the praise for winning 100 matches as a captain. He also got the attention of Sunil Gavaskar, a former India captain who watched this match as well as many others.

Gavaskar mentioned for the press that Dhoni deserves all the attention for his leadership skills and that he is most likely the best captain to ever lead an Indian team. Such a statement is based on the fact that Dhoni managed to win 3 IPL titles in three years, as well as all the limited-overs titles.

Also, Gavaskar took into consideration that Dhoni has taken India to No. 1 in Tests. And indeed, when you look at the overall picture, it seems that Dhoni is a captain everyone would want in their team.