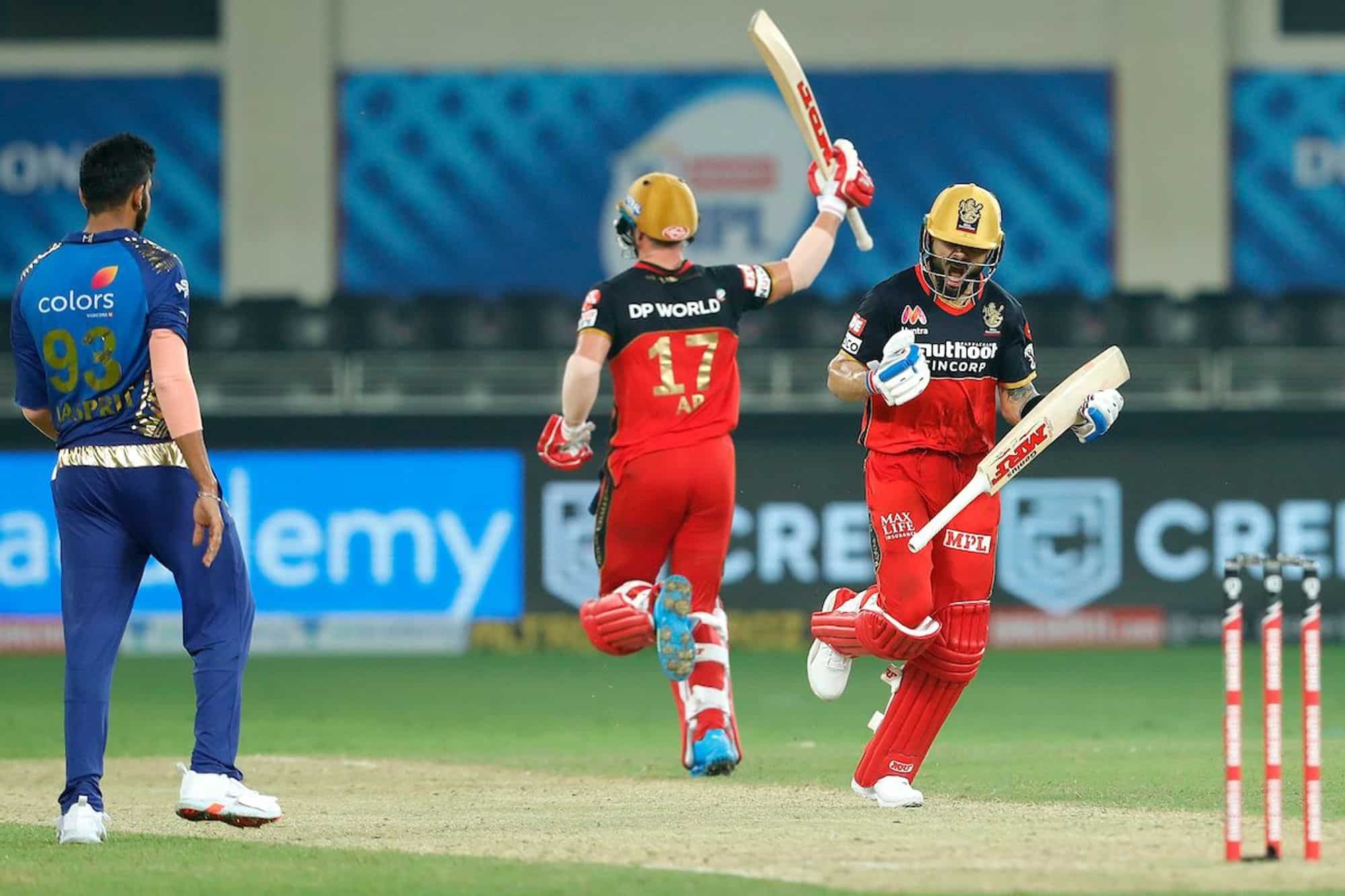 IPL 2020 is surely living up to the expectation in terms of the competitive level at the cricketing front. After being devoid of any cricketing action for more than six months, IPL has been an appropriate remedy for all the cricket fans waiting in anticipation for the league to kickstart. With two Super Over matches within the first two weeks of the Dream11 IPL 2020, it has further stamped why IPL is regarded as the pinnacle of T20 leagues in world cricket.

The second IPL match between Delhi Capitals and Kings XI Punjab ended in a tie, eventually resulting in a Super Over win for the Capitals. While some of the matches in the second week of the Dream11 IPL resulted to produce a one-sided result, Match 10 between RCB and MI was another cracking thriller. It saw a Super Over finish and in fact, unfolded as one of the greatest Super Over in the history of IPL.

There have been 11 such instances in IPL where a match result was decided through a Super Over. The first-ever Super Over was played between Rajasthan Royals and Kolkata Knight riders in Capetown in 2009.

Here, we take a look at the top five most thrilling Super Overs of the IPL:

Kings XI Punjab and Rajasthan Royals played a match for the ages in IPL 2020 when RR made the highest successful run-chase in IPL history at Sharjah. But this was not the first time when RR and KXIP were involved in a classic IPL encounter. Back in IPL 2015 in Ahmedabad, both sides featured in a tied game which was eventually won by KXIP in a thrilling Super over finish.

RR posted a mammoth total of 192, courtesy of Ajinkya Rahane’s 54-ball 74 runs along with a late flourish towards the back-end of their innings. In reply, despite a slow start, the pair of Shaun Marash (65) and David Miller (54) with some assistance from lower middle-order, helped KXIP to level the score.

In the Super Over, KXIP posted 15 runs while the Royals failed to score the required runs losing both their wickets for six runs in just three balls. But with twists and turns, it was one of the greatest matches of the IPL ending in a Super Over.

This was the third occasion in as many games that KKR lost a Super Over in the IPL. Playing against Delhi Capitals, KKR batted first to score 185 in their allotted 20 overs. It was a great rescue partnership between skipper Dinesh Karthik and Andre Russell who propelled KKRto a respectable total after being 61/5 in the 10th over.

Responding to a huge KKR score, DC’s star opening batsman Prithvi Shaw top-scored with a fantastic 99 which remains his highest score in the IPL. He, along with his skipper Shreyas Iyer took the team’s score close to KKR’s but couldn’t capitalize to cross the finishing line with only six required off the final over.

Ultimately ten runs by Delhi Capitals in Super Over proved too much for KKR as the latter could manage only 7 runs in the over bowled by Kagiso Rabada. Indeed, it was one of the most exciting IPL games in the 2019 season.

The most recent of the tied matches between MI and RCB in the Dream11 IPL makes it to our list of most thrilling Super Overs of IPL. With 90 runs required for MI in the last five overs, Kieron Pollard (60) and the young Ishan Kishan (99) put on a stunning onslaught that nearly took Mumbai home against RCB. However, it wasn’t enough on the day as the game was tied with 201 runs on the board, resulting in another exciting Super Over in the IPL.

For RCB, Navdeep Saini bowled an exceptional Super Over, conceding only 7 runs against the likes of Pollard, Hardik Pandya, and Rohit Sharma. With a tough task in hand, Rohit handed over the ball to Jasprit Bumrah with a glimmer of hope in the Super Over. However, even Bumrah couldn’t restrict the likes of AB de Villiers and Virat Kohli to prevent an RCB win. Despite his accurate yorkers, RCB clinched victory in the one-over eliminator to record their second win of the IPL in 2020.

In one of the relatively low-scoring IPL fixtures, Gujarat Lions were up against Mumbai Indians in IPL 2017. The now-defunct GL could manage a score of 153 at one of the high-scoring grounds in Rajkot. Chasing 154 for victory, MI looked set to chase this score without much fuss as their opener Parthiv Patel scored a stroke-filled 70 runs.

A batting collapse in the middle-order meant it wasn’t a comfortable chase for the Men in Blue. Despite a great all-round performance from Krunal Pandya, it was Ravindra Jadeja’s two brilliant run-outs in the end that proved match-changing for Gujarat. MI failed to chase down a mere 14 runs in the last two overs which culminated into a Super Over end to the game.

In the Super Over, it was the genius of Jasprit Bumrah that prevented Gujarat to go past MI’s 12 runs in the one-over eliminator. The duo of Brendon McCullum and Aaron Finch could only score six runs after Bumrah’s yorker brilliance meant that the home team came second-best in the match.

This match belonged to Yusuf Pathan who starred not only in the main game but also in the Super Over for Rajasthan Royals. In a nail-biting low-scoring RR vs KKR thriller in IPL 2009, Royals posted a competitive score of 150 after a swashbuckling effort of 42 runs off 21 balls from Yusuf Pathan.

However, Kolkata Knight Riders (KKR) couldn’t capitalize on a decent start and could only tie the score in the 2nd innings. KKR ended with 150 runs leading to the first Super Over in the IPL history. KKR managed to score 15 runs in the super over but was too little for them as Yusuf Pathan inspired RR to chase in only 4 balls. This was the first Super Over in IPL history and was won comfortably by Rajasthan Royals at Capetown.