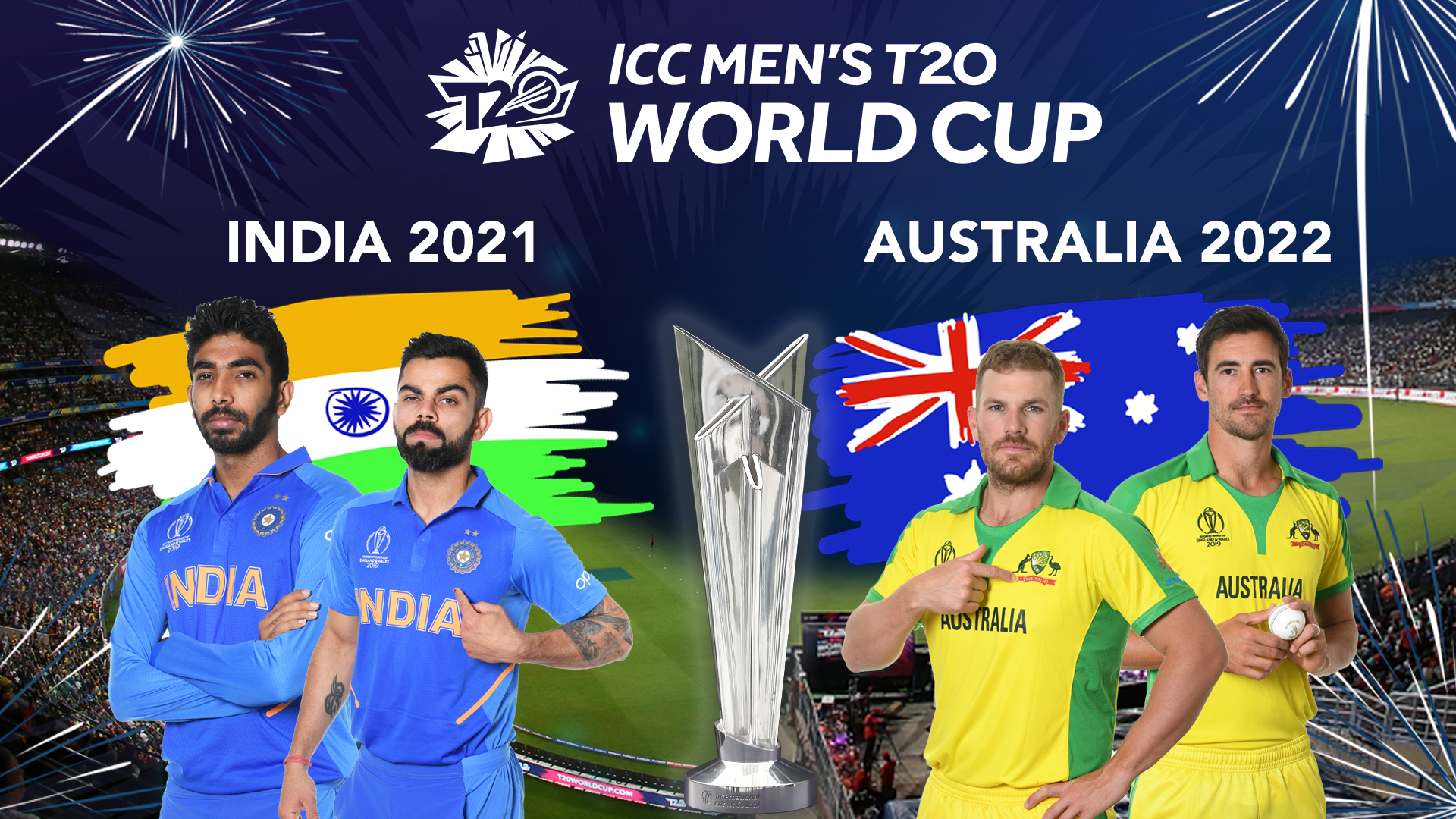 The 2021 ICC Men’s T20 World Cup will be the seventh such event to take place and is scheduled for Autumn 2021 in India. Originally, the seventh event should have been this year, with Australia playing host as they hunt for their first victory in the competition. However, Fox Sports confirmed that the event was canceled in the wake of the recent situation around the world.

Sadly, that followed a pattern across 2020, with the sporting calendar utterly decimated. Bwin describes how major sporting events from the world of golf, F1, football, and athletics were canceled, including the prestigious Olympic Games. Organizations around the world have been counting the cost of lost tournaments, and whilst losing the T20 World Cup was a blow for Australia, the CEO of Cricket Australia saw some positives in the news.

“We’d sold hundreds of thousands of tickets for this World Cup coming up in October and November,” said Nick Hockley. “From a cricket sense, we’ve got incredible communities and supporters for all the competing nations. “In terms of hosting in 2022, we are all acutely aware of the challenges at the moment with hosting, travel restrictions, and the like. So, in many ways, 2022 gives us an even better chance of putting on the event we all originally planned for and were hoping for.”

Indeed, hope is something that many are clinging to for the 2021 tournament. India has been named as hosts, with two back up venues named in the United Arab Emirates, who have not qualified for the tournament, and Sri Lanka. For now, India is the chosen venue, but if it becomes untenable then it is likely one of the backup venues will be used.

India hosted the last event too, in 2016. The final in Kolkata saw West Indies beat England by four wickets, handing them their second title in three competitions. England have won once, back in 2010, whilst India took the inaugural title back in 2007, beating 2009 winner Pakistan by five runs.

The tournament in India will comprise of 45 matches, taking place between mid-October and November in 2021. The decision was taken not to change the qualifiers in line with the current top nine in the ICC rankings, although the current top nine is still the same, with India making up the 10. Zimbabwe is ranked 11th and miss out after failing to come through the qualifiers, whilst 12th-placed Ireland made it through. Fresh qualification criteria will be taken ahead of 2022 in Australia.

Whilst there is uncertainty over how the world can recover from the recent problems, plans are being firmly laid for a resumption of the prestigious T20 tournaments and will continue to develop and adapt as circumstances dictate. With such passionate a fervent interest in cricket in India, as well as the forced hiatus in 2020, it promises to be an exciting and eagerly anticipated event, should it go ahead as planned.