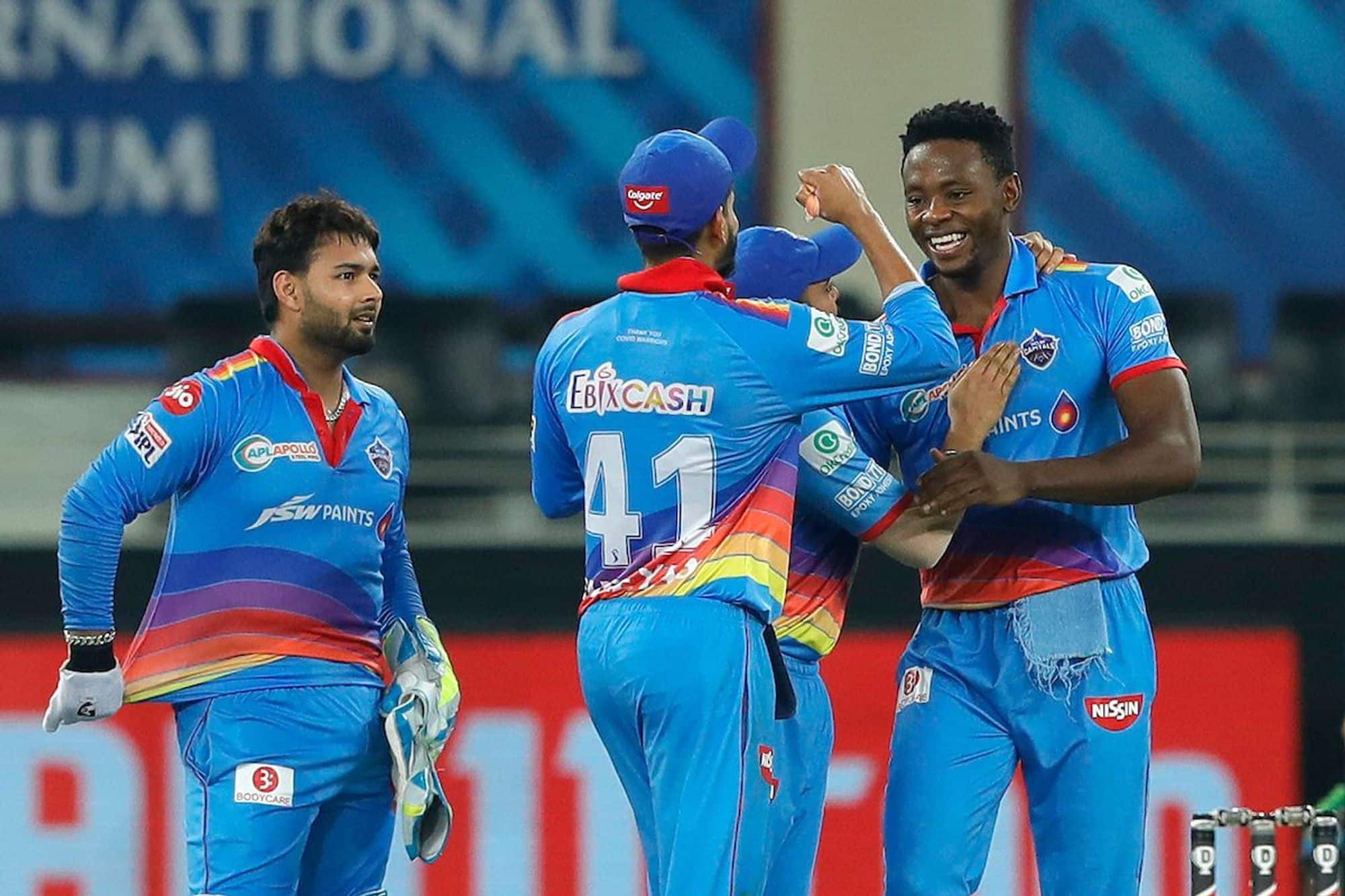 It was a clinical effort from Shreyas Iyer and co. to claim an emphatic 59-run win over Royal Challengers Bangalore (RCB) in yesterday’s IPL match in Dubai. Earlier in the evening, Virat Kohli won the toss and decided to bowl first considering the possibility of dew and a flat deck on offer. However, the decision to bowl first didn’t go in RCB’s favor as they lost yesterday’s IPL match against DC in a rather one-sided affair.

Delhi Capitals (DC) continued their winning momentum, claiming their fourth win to reach the top of the Points Table. Batting first, Delhi posted a strong total courtesy of Marcus Stoinis’ blistering efforts which helped Delhi to set a target of 197 runs. After a brief hiccup in the middle-overs, the duo of Rishabh Pant and Stoinis stitched a crucial 89-run partnership for the fourth wicket to drive advantage in DC’s favor. Stoinis scored 53 runs off just 26 deliveries to put Delhi in the driver’s seat in the contest against RCB.

Chasing a total of 197 runs, RCB witnessed an awful start losing both their openers inside the first four overs. Even before they could recover from this major setback, RCB lost their key batter in AB de Villiers in the last over in the powerplay. However, Virat Kohli, joined by Moeen Ali, maneuvered runs for the next few overs but it wasn’t enough with an always soaring run-rate. RCB took their chances but failed on every occasion. Ali lost his wicket while trying to muster quick runs as Kohli ran out of partners at one end.

Soon after, the RCB skipper departed for a score of 43 runs, leaving a lot for the lower-order to manufacture in the last six overs. However, RCB fell short by a margin of 59 runs. It was a brilliant display of bowling from the DC attack. Kagiso Rabada returned with successful figures of 4 for 24 to claim the Purple Cap in IPL 2020.

The likes of Ravichandran Ashwin, Anrich Nortje, Axar Patel also chipped in with wickets at crucial intervals to dent RCB’s hopes of reaching anyway near to the required target. As a result, Delhi claimed victory in yesterday’s IPL match against RCB.