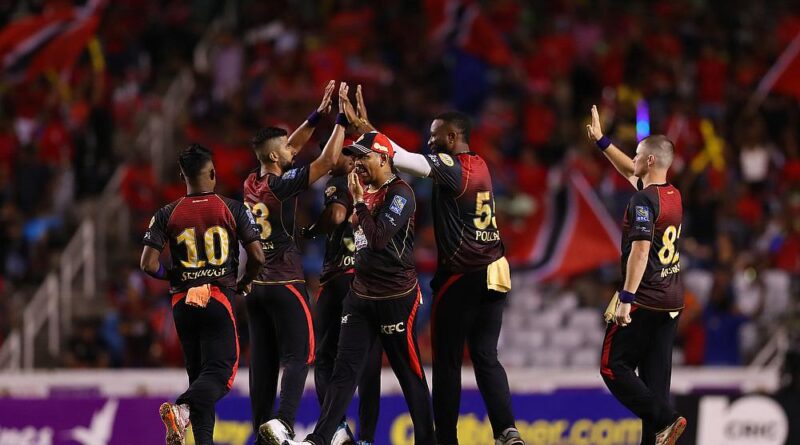 The Points Table in CPL 2021 will be updated at the end of each match day. Here's the updated CPL 2021 points table at the end of Match 1 between the Trinbago Knight Riders and Guyana Amazon Warriors.

Each team in a CPL edition will feature in 10 games before the knockout stage. Teams play against each of the five other teams twice in the entire tournament. The aim is to finish at the top of the table with wins in as many games as possible.

Unlike most leagues that fancy a playoffs scenario for the knockout stages, CPL continues to follow the traditional approach including Semi-Final and Final. The two semi-finals provide an equal opportunity for all four teams to book a place in the CPL final. The Semi-Final 1 will be a face-off between the teams placed first and fourth in the points table. The second Semi-Final will see teams ranked second and third in the Points table go up against each other. The winner of the Semi-Finals features in the CPL final to decide the tournament winner.