New Casino customers only. Deposit min. RS. 500. Max. bonus RS. 30,000. Wagering requirements on deposit and bonus to make the bonus balance withdrawable. Time limits, game restrictions, and T&Cs apply.
The bet365 bonus code 365ALAS can be used during registration but does not change the offer amount in any way.

The rescheduled Test match between England and India in the 2022 series has ended with a big twist in the tale. It ended as a blockbuster of a decider as the 5-match Test series now ends with a scoreline of 2-2 with no one winner to claim the Pataudi Trophy.

And the focus now moves towards the limited-overs series – 3 T20 Internationals and 3 ODIs to go with. The T20s start on July 7th and end on July 10th, whereas the ODI series is scheduled between the 12th and 17th of July.

The series is an excellent opportunity for bettors who would like to bet on games that end on the same day instead of waiting for days to know the results. So if you are looking for the biggest mobile betting sites, then the bet365-mobile betting on cricket is the one you’re looking for. 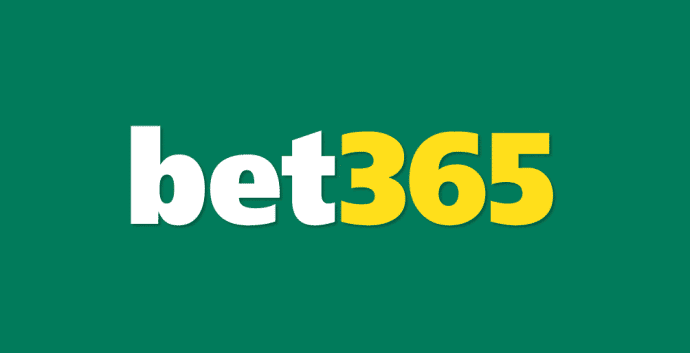 Why is Bet365 regarded as an exceptional betting site?

✔️ Millions of players around the world

Bet365 mobile app, similar to its great website, is so visually appealing and user-friendly that even those new to sports betting will find it effortless to navigate around. The app was made to please customers as a sharp & seamless betting tool.

The bet365 mobile app is available to download on Android for users with operating systems 7.0 and up and iPhone for iOS 12.0 and up. You must be 18 and over to download and access the app.

Before placing a bet on your favorite team, you will need to understand the dynamics of the betting odds and learn about both of these competitive sides who are locking horns. Then, you can have a look at the below-listed table and make the correct choice.

Note: The odds will be updated regularly in the Bet365 cricket betting. You can also check the current odds at bet365.com.

In this article, we will analyze the limited-overs series and zoom in on the key players for both teams for the T20I and ODI series.

The last time the two sides met in the T20Is was in March 2021 when England visited India. India won the 5-match series by 3-2. The last time England won a T20I series against India was in 2014 when they won a one-off T20I match.

India has won the last 3 T20I series against England, of which two were in India, and one was in England.

When Eoin Morgan announced his retirement from international cricket, no other player from the side other than Jos Buttler looked apt for the skipper’s role. He was already part of the leadership setup as one could see him guiding the youngsters on both England and Rajasthan Royals (Buttler’s IPL side)  camp. He is in red hot form as a batsman in the last IPL and the followed-up Netherlands ODI series.

The striking batsman in the side needs no introduction in the T20 world as he has lived up to his reputation in the shorter formats well so far. His 17-ball fifty in the recent ODI against the Netherlands is a prime example of letting you know the type of form he is in currently.

Dawid Malan is one of three England cricketers with Jos Buttler and Heather Knight, to have scored hundreds in all three game formats. The left-handed top-order batsman was in top form during the Netherlands ODI series and will look to continue the form to keep his place in the World Cup squad. 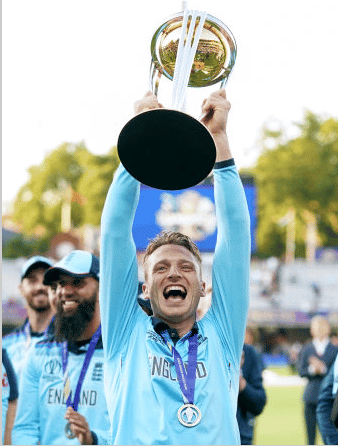 The Indian captain missed the 5th Test match of the series due to testing positive for Covid but is all fit now for the white-ball series. As a key batter of this Indian lineup, Rohit can play big innings when he is on the flow. He has played 125 T20Is, in which he has scored 3313 runs at an average of 32.48. He has smashed 4 centuries in the format.

The young batter looked smashing as an opener in the recent rain-shortened T20I match in Ireland and will be a player to watch out for against the inexperienced English pace attack. He has scored 524 in 17 T20Is at an average of 32.75.

The all-rounder back in international cricket after a championship reign in the recently ended IPL, Hardik Pandya, will like to retain his place in the Indian all-format side. The bowler in him has looked refreshing with the newfound pace, and his ability to perform in both departments will make him a key player from the side.

As mentioned before, if you are going to bet on these matches, make sure to learn the odds of both teams. Note that odds might change over the course, and find the current odds at bet365-mobile betting on cricket or bet365.com.

The 3 ODIs will take place after the T20 series.

The last 3 ODI bilateral series between India and England are won by the respective home teams – India twice and England once.

Winning the toss will play a big role in the series as both teams have batters who can chase any score in these batting-friendly venues.

Like T20s, Buttler will shine as the key batter in England’s ODI setup. With two fastest-ever England hundreds on his name, Buttler will look to continue playing his dominant game against the visitors. Also, playing in IPL will help while taking a strike against most Indian bowlers.

Bairstow is one of the crucial batters of the England team in both white-ball and red-ball teams. His recent form of scoring three consecutive hundreds in Tests against New Zealand and India must have brushed him with high confidence. He is someone who can score at a brisk pace and will be a key contributor to the English side.

England’s new Test captain will be seen in the England ODI jersey after a long time. He has had enough match practice in the Tests and will be a valuable all-rounder who can contribute in more than one department. Stokes has completed 101 ODI matches, scored 2871 runs, and picked 74 wickets. 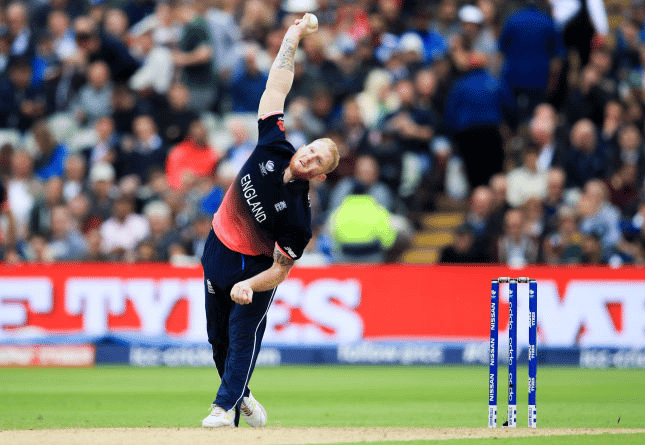 The highest individual scorer in ODIs will be back in the ODI set up after a long time and will cherish the opener role, which he will most likely share with Ishan Kishan in the absence of KL Rahul. In 230 ODI matches, Rohit has accumulated 9283 runs at an average of 48.60. He is currently the No.3 batsman on the list of ICC rankings for ODI batters.

Even though Virat Kohli has been out of form in his recent games, leaving the master of the game out of contention is not ideal. If there is one format where we can back Virat, it is ODIs. The chase master will hopefully use the time in the middle and the welcoming white ball to get back in form.

Bumrah looked in great shape while bowling in the Tests, and there is no doubt he will resume that in the blue jerseys too. It will be interesting to watch how Bumrah tackles the high-octane England batters who are now on top of their game.

As mentioned before, if you are going to bet on these matches, make sure to learn the odds of both teams. Note that odds might change over the course, so here are the best online cricket betting sites to start betting on.