At the heart of sports betting happens to be the odds that dictate the manner in which a bet would travel. This is no different when punters are trying to bet on cricket, as the cricket betting rates are the single most crucial number that a punter needs to know. It is impossible to get success in a cricket bet without understanding the way in which odds operate.

The odds are essentially the probability provided by a bookmaker for the occurrence of a particular event. For example, let us take a contest where two teams face each other. If one team is considerably stronger than the other, they have a high probability of success and their odds will be less. The weaker team has a less probability of success and their odds will be higher. Since cricket betting rates are decided by individual bookmakers, the prices will vary from one bookmaker to the other. Therefore, the price set for a particular event by Bet365 may not be the same as the price set for the same event by 1xBet.

Before deciding to place a bet based on the various cricket betting rates offered by bookmakers like Dafabet, it is important that punters learn how to understand cricket betting rates. There are numerous types of odds being presented in every single game. The common market will be on the winner of a game. But, these are not the only choices when punters are looking to place a wager on cricket matches. They can wager money on markets like the player to score most runs, player to get most wickets, man of the match, and more. The choices get bigger when the live section is concerned, as punters would be given the flexibility of being able to even wager on the outcome of the next over. The live choices are especially profound when it comes to major cricket tournaments.

The knowledge of these markets are vital before learning how to understand cricket betting rates. 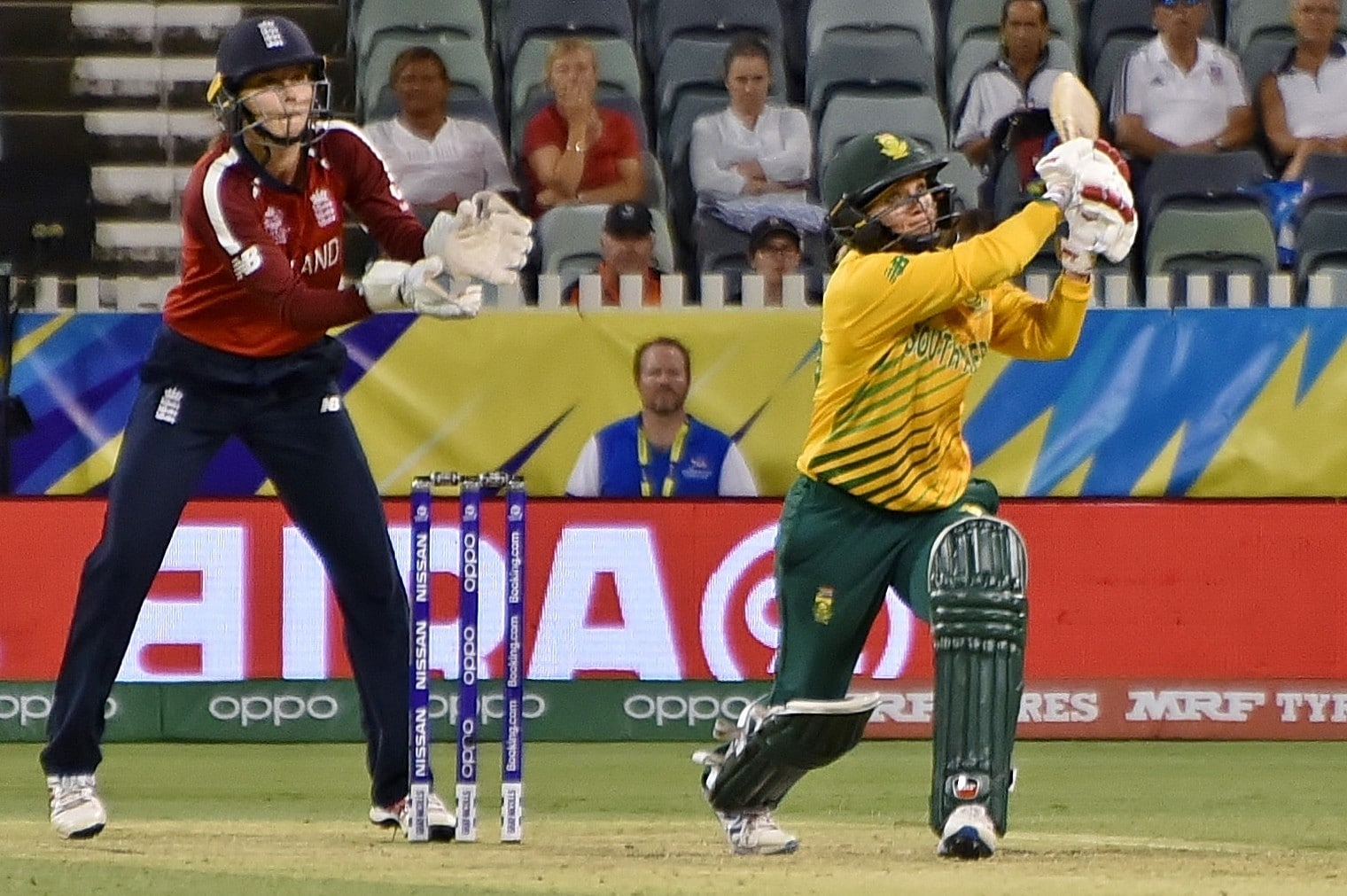 The online cricket betting rates can be expressed in different forms. The major types of formats used by bookmakers are:

The decimal odds are the most widely used system. They are especially popular in Australia, Canada, and Europe. This is one of the simplest forms of odds representation.

The fractional system is primarily popular in the United Kingdom. This method is used to represent the odds as a fraction while it can also be expressed with a hyphen. This format is popular around the globe.

The money line or American system is largely used only in North America. It is completely different compared to the decimal or fractional system. If a team is regarded as a favourite, they would be represented with a negative sign and a number that is used to represent the minimum bet size required to pick up INR 100 in return. A positive sign is placed on the underdogs and with the subsequent number denoting the amount received for every 100 INR wagered.

How do bookmakers decide on cricket betting rates?

It is up to the bookmakers to decide on the online cricket betting rates. The oddsmakers are employed by bookmakers to forecast the outcome of a game and place prices on each market accordingly. Each oddsmaker would have a different opinion and view regarding a particular market. Based on several other statistics like the history of a team/player, strengths of a team/player, weaknesses of a team/player, and more will be used to determine the prices apart from personal opinions and views.

Understanding the dynamic nature of odds

The odds set by every bookmaker happen to be dynamic. Due to the availability of many variables that are involved in the calculation process, the value of odds changes as the event approaches. Since bookmakers do not want to enter into a loss-making position after the dynamics of the game has changed based on an update, the odds are also changed to reflect the new scenario.

Furthermore, bookmakers also do book balancing so as to avoid scenarios when the odds go in favour of the bettors rather than against the bettors. Depending on various game updates that happen in the days leading up to the event, the bettors may find themselves in favour on a few occasions. The prices are changed to balance the books in such instances.