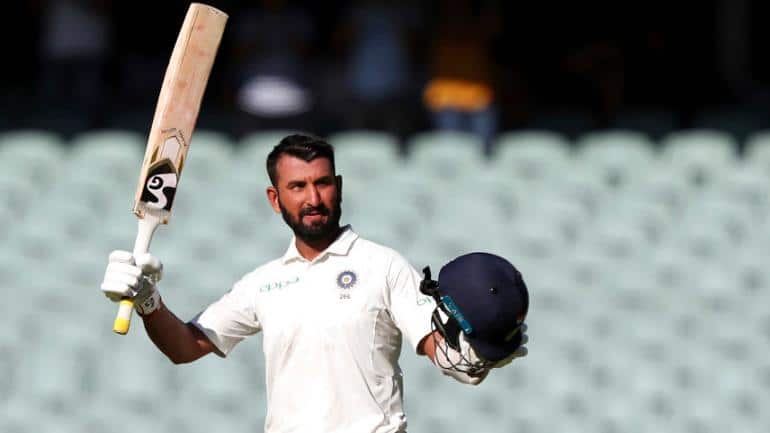 In last India vs Australia Test series in 2018/19, Cheteshwar Pujara was the highest run-scorer who guided India to an emphatic 2-1 series win over hosts. Pujara ended with 521 runs including three centuries scored at an average of 74.40.

In ongoing India vs Australia Test series 2020, Marnus Labuschagne has scored the most runs so far. With a century in the first innings of the fourth Test match in Brisbane, Labuschagne went past 400 runs in this series. The Australian No.3 has scored 401 runs in series so far at an average of 57.28. However, he will be eager to contribute maximum runs in the second innings of the Gabba Test.

For India, stand-in skipper Ajinkya Rahane has scored the most runs in the series against Australia. However, with two batting innings still to come, the tables can quickly turn for the Indian batters as far as scoring runs is concerned.