The Asia Cup 2022 cricket tournament is only weeks away, and the key clash is between heavyweights India and Pakistan. The rivals will face off on August 28, a day after the tournament begins.

This latest chapter in cricket’s most storied rivalry has all the fans and bookmakers buzzing. The cricket fandom is counting down the days to the match, and all the best cricket betting sites are preparing the odds. The defending champions India have won the Asia Cup a record seven times, while Pakistan has won it twice.

India and Pakistan are in Group A, with the third spot going to the winners of the qualifying tournament. Group B comprises Sri Lanka, Afghanistan, and Bangladesh.

India vs Pakistan Asia Cup 2022 match is the first game of Group A on August 28. If both the teams qualify from their group, they will again face each other in the Super 4 stage, and possibly a third time in the final.

Expect fireworks when the two rivals lock up at the Dubai International Stadium. Not only is it high-quality cricket when India and Pakistan clash, but the contest also adds to the geopolitical and cultural rivalry between the neighboring countries.

Unlike previous editions, the six-team Asia cup 2022 cricket tournament will be played in the T20 format. Not only will it provide the audience with high-octane action, it will also be the dress rehearsal for the T20 World Cup in October.

The odds can be in your favor, provided you read them right. Focussing on the India vs Pakistan tips and prediction is crucial before placing a bet.

Pakistan defeated India by 10 wickets when the two faced off in the T20 World Cup last year.

Both India and Pakistan pack talent in all departments. We expect the clash to feature superstars such as Rohit Sharma, Virat Kohli, and Babar Azam, hitters like Hardik Pandya, Rishabh Pant and Mohammad Rizwan, and searing pacers Jasprit Bumrah and Shaheen Afridi.

The one department which could swing the match in India’s favor is spin. The pitch in Dubai is expected to assist spinners. Pakistan has capable spinners in Usman Qadir — a leg-spinner like his legendary father Abdul — and left-arm orthodox Mohammad Nawaz.

But India ranks ahead because of Yuzvendra Chahal. After a brief dip in form, the leggie Chahal has roared back with match-winning performances against England and West Indies. Ravindra Jadeja will provide support with his left-arm spin. Ravichandran Ashwin, Ravi Bishnoi, Axar Patel, and Kuldeep Yadav will vie for the third spinner spot.

India’s lower order has also rescued the team multiple times recently and could be the difference against Pakistan. But like their previous clash in the T20 World Cup proved, the Asia cup 2022 cricket result is far from a foregone conclusion. With two big tournaments just two months apart, the Indian squad for Asia Cup 2022 cricket is likely to be the squad for the World Cup in October. We expect Virat Kohli to make a return to the squad because of his talent and record.

KL Rahul has had a string of bad luck off the field. After a hamstring injury and testing positive for Covid-19, Rahul recently underwent surgery for a sports hernia. But we expect the star batsman to return to the squad for the Asia Cup based on his IPL 2022 show alone. The Lucknow Super Giants captain scored 616 runs at an average of 51.33 and strike rate of 135.38.

Arshdeep Singh is in the squad with his Man of the Series performance against West Indies, picking 7 wickets in 5 matches. The left-arm seamer has grown in confidence recently and is the best option for death overs because of a low economy and control. 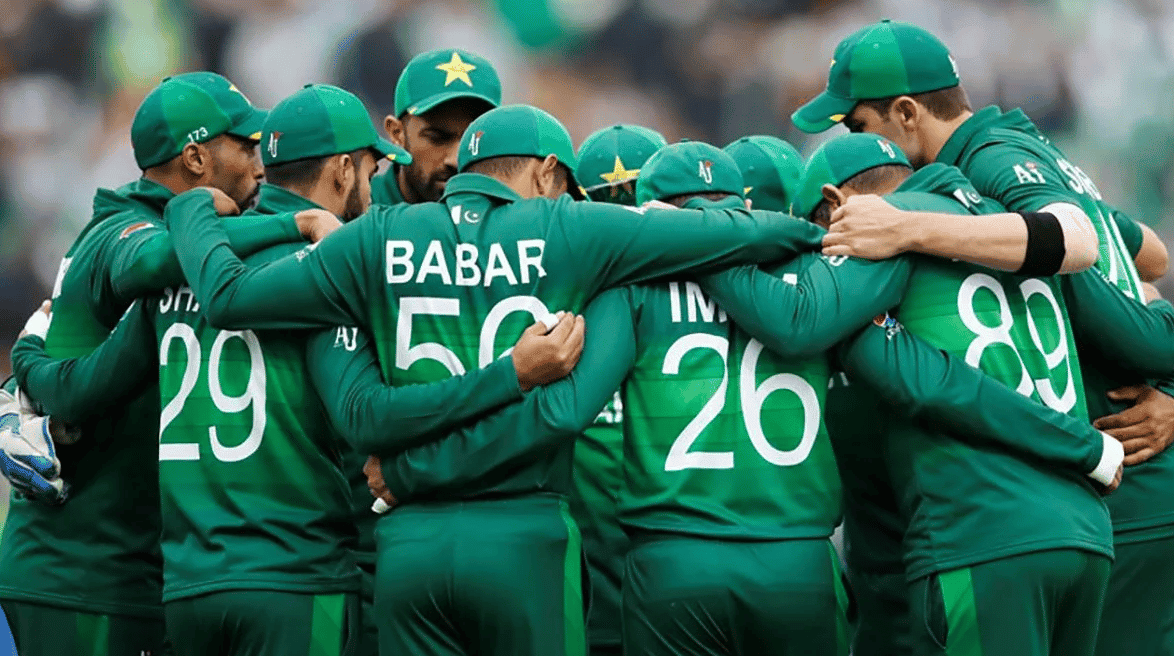 Pakistan Cricket Board dropped firebrand fast bowler Hasan Ali after his run of poor performances. The experienced pacer has only taken eight wickets in nine games in the past year, and was expensive in the Pakistan Super League (PSL) earlier this year. Naseem Shah replaced him as a pacer in Pakistan’s squad. Even though the likes of Virat Kohli will get a lot of attention coming into the game, India’s top batsman is likely to be Rohit Sharma. The 35-year-old showed decent form during India’s series of West Indies. Apart from the two disappointing innings at the Basseterre, Rohit Sharma was able to come up with an impressive 64 and an equally good at 33 in the other two T20 games. The veteran is expected to start in impressive fashion for India, who are strong favourites to win the game. Hardik Pandya comes into the match with a decent set of numbers in recent games. His performances in the T20 series against West Indies saw him pick up two wickets from four games. The fiery all-rounder has returned to sensational form, with 281 runs and 8 wickets in 13 games. The resurgence began with IPL 2022, where Pandya led Gujarat Titans to the title in their debut season. Pandya scored 487 runs and 8 wickets this IPL season. There is no doubt that the pitch is likely to be favourable to the batsmen, but fast bowlers are expected to have some level of joy, especially with the new ball. Once the ball gets rough, the spinners are expected to get into the action. The option of bringing pace and bounce is a huge bonus for Hardik Pandya, who is clearly India’s biggest asset in the pace department. Despite his recent form being mediocre, Pandya can make a major impact in this game. He has only played 3 T20Is this year, but Bumrah remains the spearhead of Indian bowling. The 28-year-old had a relatively quiet IPL season, with 15 wickets in 14 matches. But Bumrah is a big-match player, with pace, control, and a lethal yorker. He has taken 69 T20I wickets at an average of 19.46 and a strike rate of less than 7. The probability of Bumrah playing this year's Asia cup 2022 is pretty low due to an injury but we still have some hope for this paces to pace back into the game. 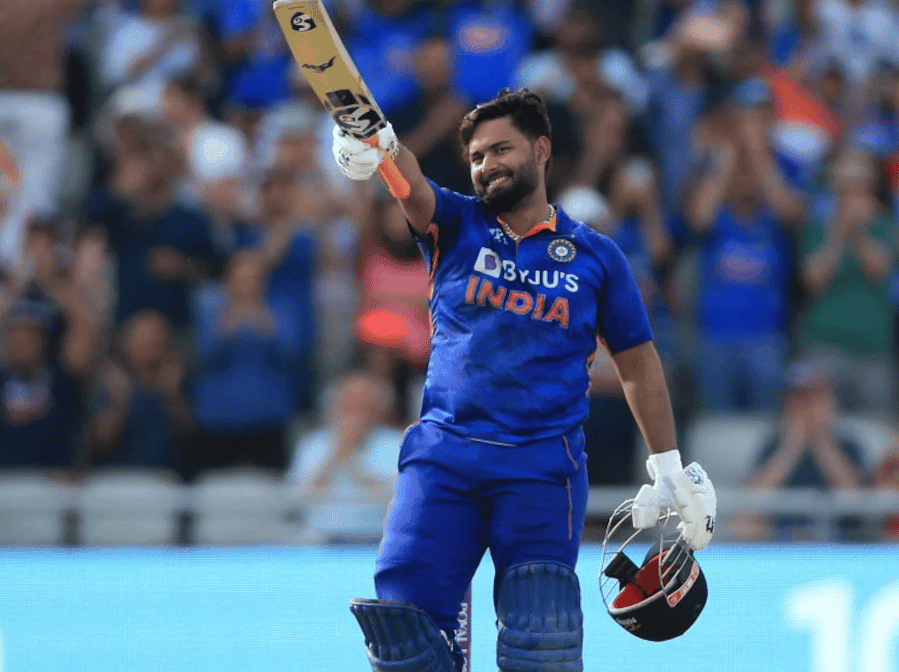 The wicketkeeper-batsman can be inconsistent, but nobody can deny his value as a striker. Pant has an array of shots to boost the tempo of an innings, and can also anchor a chase. He has played 13 T20Is this year, improving both his average and strike rate to 26.00 and 135.41. The Pakistan captain is the number 1 T20I batsman, and for good reason. The classical batsman has a solid average of 45.52 in T20Is, at a strike rate of 129.44. It was his 152-run partnership with Mohammad Rizwan that led Pakistan to a thumping win over India last year. Mohammad Rizwan has been in sensational form for Pakistan so far in 2022. In the T20Is, the wicket-keeper batter has been able to come up with an impressive return of 1349 runs in just 27 innings. He has been able to hit full half centuries and one century during this period. At an average of 71.00, Rizwan is someone who cannot be taken lightly by India. His strike rate also stands at an impressive 134.63. The 30-year-old comes into the game after having just scored a 69 not out against Netherlands in the recent ODI in Rotterdam 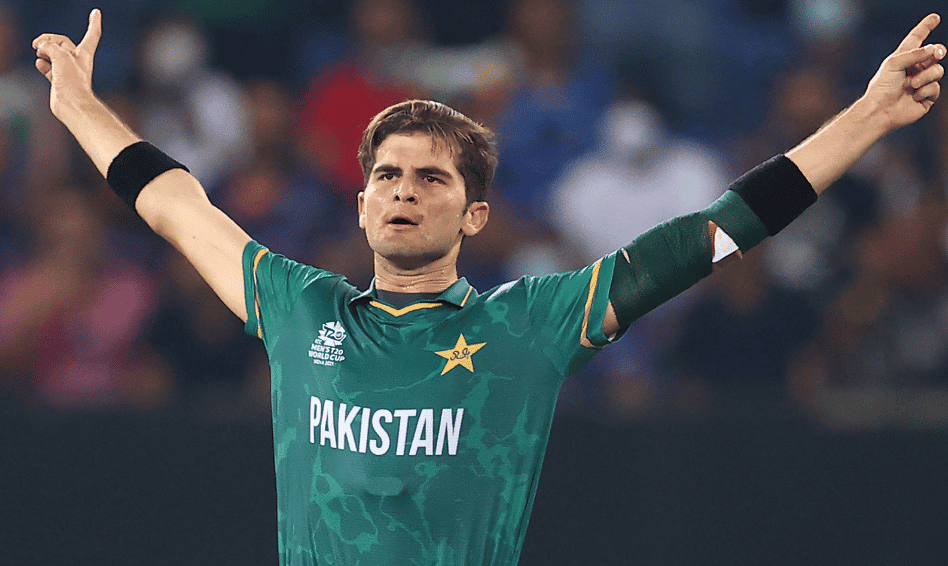 Stats and records can provide a hint, but the form of teams is key to betting on Asia Cup 2022.

Pakistan meanwhile has only played 7 T20Is since the T20 World Cup last year. They recorded series wins over Bangladesh (3-0) and West Indies (3-0) in 2021, before losing their only T20I against Australia this year.

Based on the volume of matches and success rate, India gets the nod over Pakistan for recent form.

Key stats for India vs Pakistan

7- India is the most successful team in Asia Cup, with 7 titles.

India head into the Asia Cup looking to revive the juicy and entertaining game against Pakistan. This is one of the biggest matchups in the world of cricket and the upcoming T20I game between the two nations is likely to be intense as ever before.

The Men in Blue head into the game as the strong favourites due to their exceptional record at the tournament. The Dubai International Cricket Stadium in UAE prepares to host the competition. Pakistan was able to overcome India at the same venue just over a year ago. India will have learnt a lot from the game and they will be looking to avoid the mistakes. India head into the game without key players like Ishan Kishan and Shreyas Iyer.

Pakistan will feel quietly confident about the game after the win over India in the last meeting. The biggest disadvantage for Pakistan will be the absence of Shaheen Afridi, but Pakistan looks balanced even then. The batting line-up looks especially strong with players like Mohammad Rizwan, who have been in good form.

The match will be played at the Dubai International Cricket Stadium, Dubai.