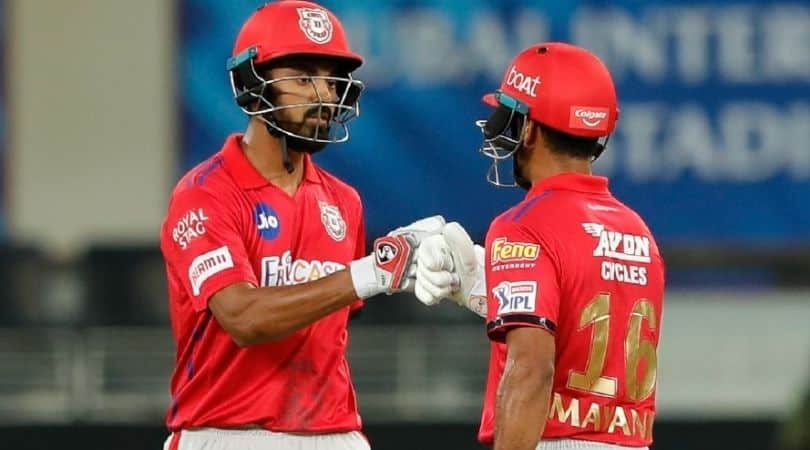 However, throughout the entire course of the tournament, Orange Cap keeps juggling among players who are the highest run-scorer at the end of each match in the IPL. In IPL 2020, the Orange Cap was won by Kings XI Punjab skipper KL Rahul for scoring the most runs at the end of the season.

Here's the Latest updated list of players who have scored the most runs in IPL 2020: