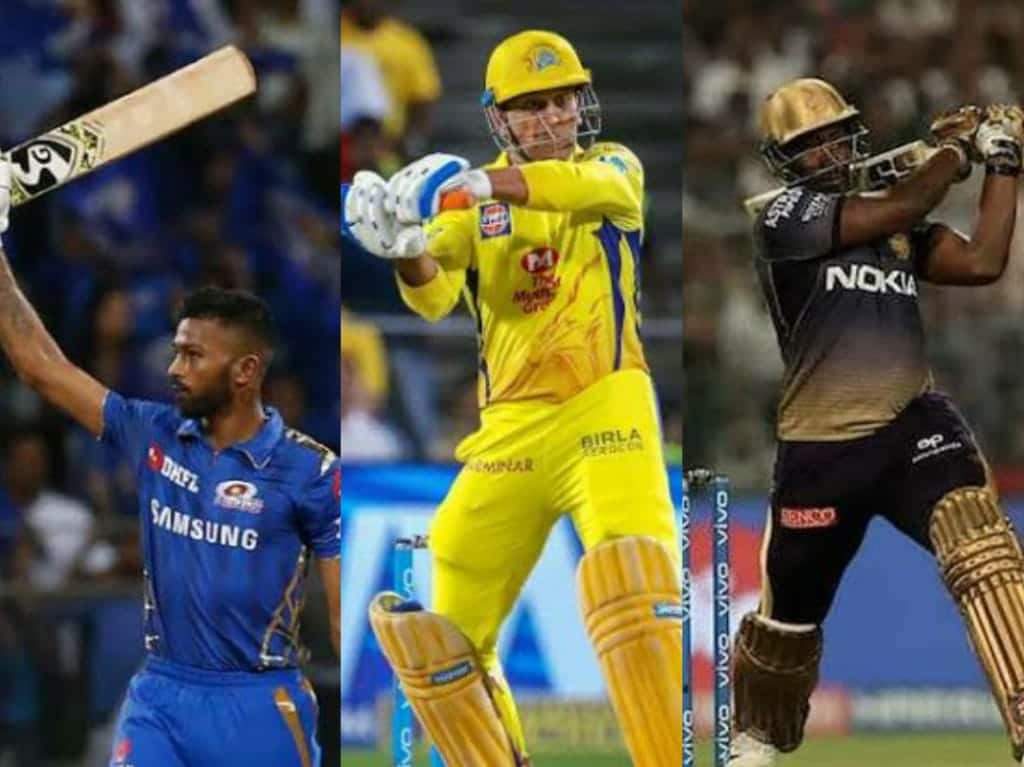 IPL 2020 is nearly a month away before the action kickstarts in UAE from September 19. While the IPL 2020 schedule is yet to be declared, many speculate that Mumbai Indians and Chennai Super Kings might locks horns in the season opener in the UAE. The 13th IPL edition is expected to be played without any spectators due to the COVID-19 pandemic.

Despite no crowd, the players will want to put their best foot forward in producing valuable performances in the upcoming season. Each IPL franchise will be banking upon their key players to lead the team’s cause in IPL 2020. The entire world will have their eyes pinned upon a few players who will be expected to deliver for their franchises in the tournament. Based upon their recent run, and past IPL records, we have zeroed down five players who can win the ‘Most Valuable Player’ award in IPL 2020.

Here’s a look at 5 players who can win the Most Valuable Player award this season:

Leading Kings XI Punjab in IPL 2020, KL Rahul will be Punjab’s most valuable player in the upcoming edition. With an extra responsibility of captaining the side, Rahul will also be asked to provide flourishing starts for KXIP as an opener. Rahul, who was in stupendous T20I form at the start of 2020 will be carrying that confidence into the IPL.

In T20Is this year, KL Rahul has scored 2nd most T20I runs after Qatar’s Kamran Khan. With 323 runs in eight matches, Rahul is leading the run-scoring charts for Team India in the shortest format. His recent form and past T20 exploits in the IPL make him an eligible choice to win the Most Valuable Player of the season in IPL 2020.

The Most Valuable Player from IPL 2019, Andre Russell will yet again have his eyes on the prestigious award in IPL 2020. Being a formidable part of Kolkata Knight Riders in the IPL, Russell has the ability to contribute both with bat and ball. However, in IPL 2019, Russell saw the stage the fire with his explosive power-hitting.

Russell was at the top of his game, demolishing attacks at will. Even in IPL 2020, the KKR franchise would hope that the Caribbean all-rounder can carry his rich vein of form. Russell’s ability to hit huge sixes consistently can change the course of any T20 game at any moment. With already two MVP IPL awards already to his name, Russell might stake a claim for another in IPL 2020.

The Indian all-rounder Hardik Pandya will be making a return to high-intensity cricket action through IPL 2020. Playing for Mumbai Indians in the IPL, Pandya has been an inseparable part of the MI setup. In IPL 2019, Hardik took his game a notch higher and played a crucial role in guiding MI to a title win last year.

Hardik even scored the Fastest IPL fifty for the season in 2019. His 34-ball 91 against KKR at Eden Gardens was arguably one of the most destructive IPL innings ever played in the history of the league. In 2020, the Baroda player would be eager to get back in action with Mumbai Indians. His improving ability to contribute with the ball and his proven batting might make him one of the top contenders to claim the Most Valuable Player of the Season award in IPL 2020.

Arguably the best cricketer on the planet, Ben Stokes’ career has witnessed a meteoric rise in the last 12 months. From being the World Cup hero for England to playing one of the greatest Ashes knocks, Stokes has been in superb form since June last year. However, the English all-rounder didn’t have a great outing in the IPL 2019 for Rajasthan Royals.

In nine games for Rajasthan Royals in 2019, Stokes picked only six wickets and managed to score a total of 123 runs. He would be eager to turn the tables this time around by putting up a show in RR colours. The all-rounder will carry his recent form in the tournament and might be eyeing to take Rajasthan to the last four in IPL 2020.

Former Indian captain, MS Dhoni recently announced his retirement from international cricket. However, Dhoni will continue to feature for CSK as captain even in IPL 2020. With the pressure off his shoulders, Dhoni might express himself by playing a lot more freely post announcing his retirement. He will consider it as an opportunity to do the best for CSK and take them a step ahead from last year’s IPL.

In the previous two IPL seasons, the CSK skipper anyways batted with a lot more aggression and intent. He was the highest run-scorer for Chennai Super Kings in IPL 2019. In 15 IPL matches, Dhoni scored 416 runs at an average of 83 including a personal best of 84*. Even in IPL 2020, the Yellow Army would want their captain to unleash his batting instincts and dominate bowlers in the IPL.