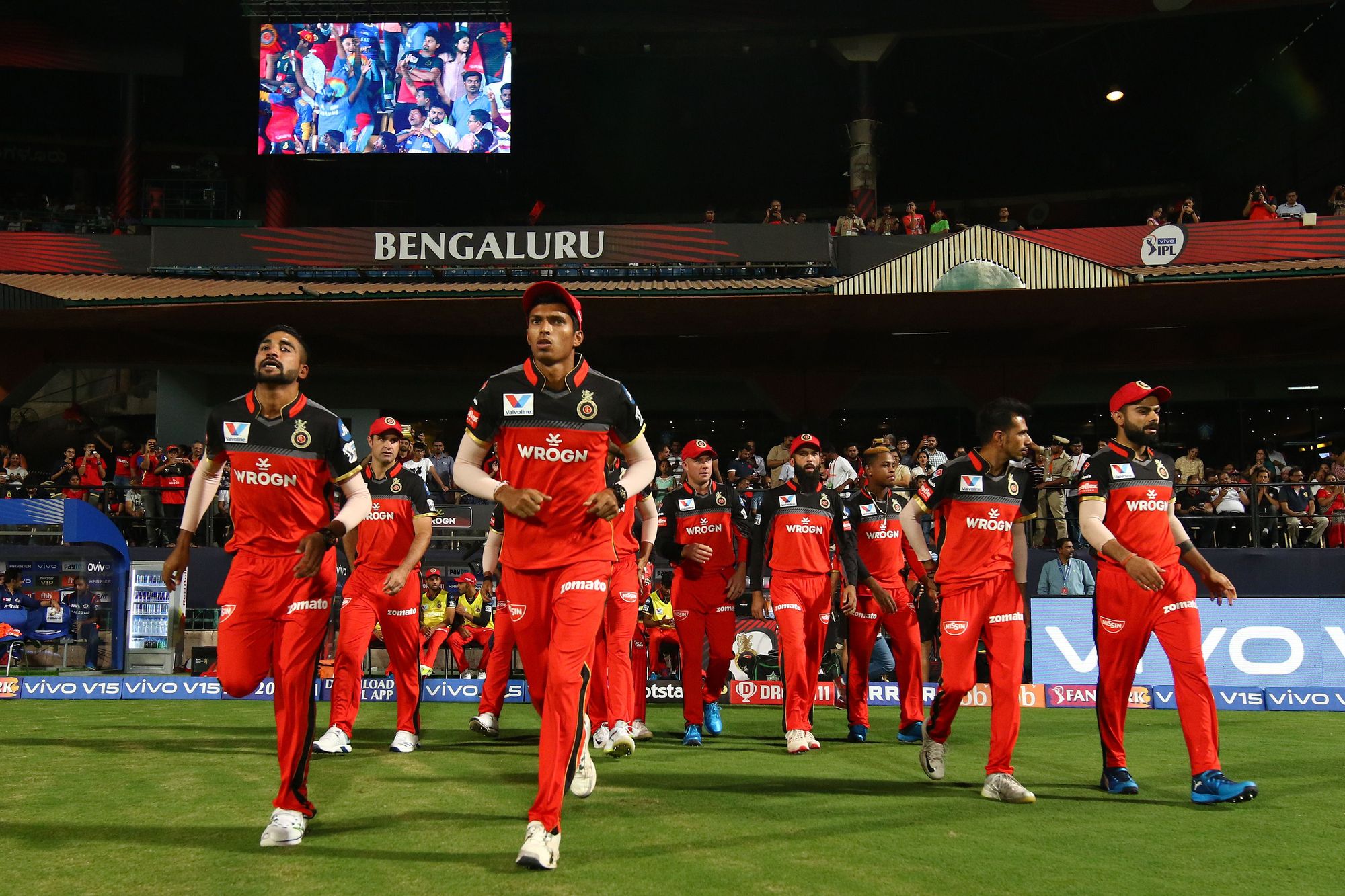 After all the uncertainties surrounding IPL 2020, it’s official that the IPL will finally happen in the UAE. The tournament will begin from September 19 with IPL final 2020 scheduled to be played on November 10. All the IPL squads have arrived in the UAE and have begun their preparations after undergoing their COVID tests.

Royal Challengers Bangalore, the IPL side which is yet to win the coveted trophy, came up with a stronger squad with some really good picks in the IPL auction 2020. There is a lot of anticipation from the RCB fans regarding the squad structure that they have put up for this year’s IPL. Mike Hesson, the new team director of RCB has even acknowledged the depth of the RCB squad.

However, much before the IPL, it is worth taking a look at the best possible predicted XI for RCB in IPL 2020:

The RCB think tank will have a lot of options to choose from the above mentioned four openers. They can go with either one of Parthiv Patel or Devdutt Padikkal at the top of the order. Parthiv Patel has got the ability to give flourishing starts and can score at a healthy strike rate. However, the young Paddikal has been in excellent T20 form for Karnataka in the past season or so.

Also, the Australian white-ball captain Aaron Finch itself presents a case for his inclusion in the side as an explosive opener. Everyone was surprised when RCB bid for Josh Philippe at the IPL auction 2020. However, Philippe playing for Sydney Sixers at the Big Bash League in the last season looked in ominous touch while opening the batting for his team. However, based upon the experience, Parthiv Patel and Aaron Finch would be our two first-choice openers in the predicted playing XI for RCB.

RCB boast of some potent options in the middle-order. With a plethora of T20 experience, the likes of Virat Kohli, AB De Villiers, and Moeen Ali, can win games single-handedly for their IPL franchise. Both Kohli and De Villiers have been the stalwarts for RCB as their IPL record speaks for themselves.

Both have the ability to switch gears depending on the situation and form a reliable middle-order along with Moeen. Moeen Ali had a decent season in 2019 with RCB. He showed his ability with the bat, especially, in his blistering knock against KKR at Eden Gardens. If RCB can manage to draw out few overs of spin from Ali every game, it would help their team’s balance a great deal going forward in the tournament.

Shivam Dube was included in India’s limited-overs setup in the absence of Hardik Pandya in 2019. In the limited opportunities that came his away, the Mumbai player made good use of his chances, both with bat and ball. In 2020, Dube will definitely get enough chances in the RCB playing XI and will be one of the key Indian youngsters to watch out for in IPL 2020.

RCB will bank upon their hot buy at the IPL auction in Chris Morris. Being a seasoned campaigner, the RCB franchisee will have a lot of expectations from the South African all-rounder to deliver the goods at the death overs with his contributions in all the department.

Washington Sundar, who has shown the ability to bowl in powerplay will yet again be Virat Kohli’s go-to man this IPL season. Sundar can even slog the ball in the death overs with his ability to strike the ball a fair distance.

RCB has always been a team that has lacked in the death bowling department. However, this year RCB fans can be pleased with their team’s fast bowling recruits. If Dale Steyn maintains his fitness he can be a handy bowler in the powerplay along with Sundar. Navdeep Saini has played for India and has impressed in the West Indies series last year.

He is one of the few bowlers along with Umesh who can bowl at 140kmph and can unsettle the batsman. He can be accurate even in the death overs. Chahal has been a vital cog for RCB in the middle overs with his leg-spin. Being the highest wicket-taker for RCB in IPL history, Chahal has often stepped up for RCB during the most adverse situations.

RCB Predicted Playing XI for the opening IPL match in 2020: