The KKR vs RCB contest gets ready to be held on Monday at 19:30 IST. This match on September 20, 2021 will be extensively covered by this KKR vs RCB prediction.

The IPL 2021 gets ready to get into the swing with the second game since the pause. The Kolkata vs Bangalore games have always been very tight contests. The expectation is for more of the same when two teams take the field on September 20, 2021 at the Sheikh Zayed Stadium. The match will kick off at 19:30 IST. The first match will be played between CSK and MI on the 19th of September. 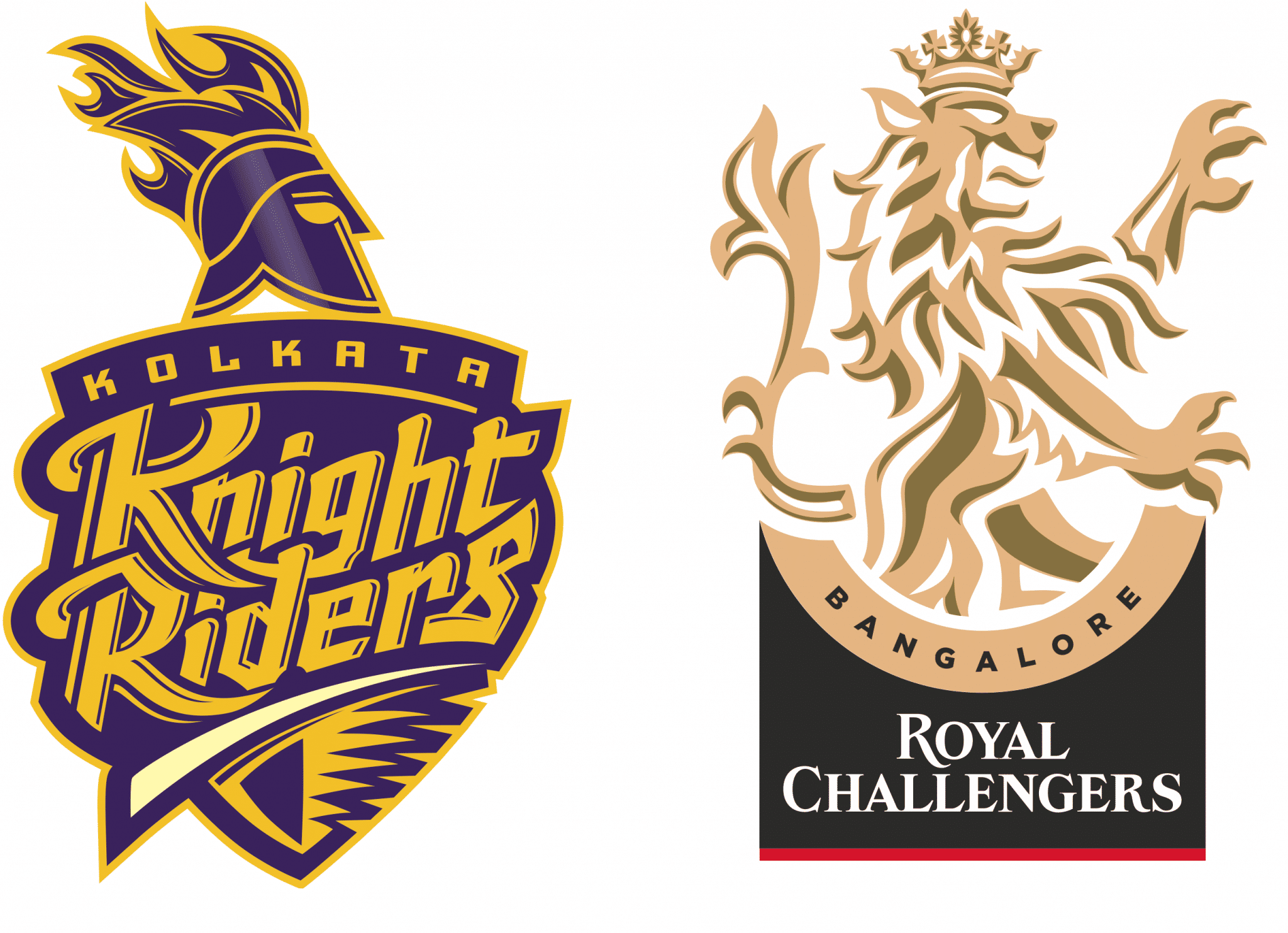 KKR have a major reason to worry with regards to their squad strength, as Pat Cummins will not be available. Pat Cummins’ absence is a major blow considering his ability to get wickets and also possess an excellent strike rate with the bat. Furthermore, the likes of Eoin Morgan and Shubman Gill have not been able to perform at their full potential. Andre Russell has also been unable to get going. This results in a significantly weakened batting line-up for KKR.

In the bowling department, Varun Chakravarthy and Sunil Narine will be the key weapons for KKR.

The KKR vs RCB match prediction would primarily look into the changes to the squad for RCB since the break. Even though the team has picked up a lot of new names like Tim David, Dushmanth Chameera, and Wanindu Hasaranga, it will be the loss of established names like Washington Sundar that will hurt the team more. The strength of RCB lies in the batting line-up. In fact, there is batting depth even until the number seven.

Let us take a look at the odds of our KKR vs RCB prediction:

KKR vs RCB Head to head

The KKR vs RCB head to head reveals one of the tightest matchups in the IPL. There is very little to choose between the two teams based on history. One can expect another close encounter – even if the game takes place in UAE. If the Kolkata vs Bangalore match was taking place on home soil, one can expect the crowd to have played a significant part.

This KKR vs RCB match prediction is aware of the substantial strength in the batting line-up for RCB. There are some new faces in the team who need some time to settle, but so far the acquisitions made by the team have only strengthened them to a great extent.

Even though Virat Kohli will be under a lot of pressure after his decision to step down from the T20 captaincy, his partnership with Devdutt Padikkal is one of the strong points for RCB. This is certainly a better partnership than Nitish Rana and Shubhhman Gill. Just before the season was suspended, Kohli and Padikkal were starting to hit a sweet spot and KKR vs RCB prediction expects the same to continue.

KKR definitely have a lot of strength to frequently find the boundary ropes. In the 2020 season, KKR were able to come up with 86 sixes – 20 more than RCB. In recent head-to-head encounters between the two teams, KKR have been able to hit the boundary ropes frequently.