One of the most watched sporting events, the Indian Premier League, has become a huge brand. In the 2022 edition of the IPL, two new franchises were added – Lucknow Super Giants (LSG) and Gujarat Titans (GT) with the latter winning the trophy on debut.

After a thrilling season earlier this year, the teams are setting up for the IPL 2023 auction. The players are already in the news for their retentions or releases. Auctions and trading make the IPL even more exciting. The Right to Match (RTM) card is also applicable this time, which is simply a cherry on the cake. Let’s take a brief look at all the IPL 2023 teams.

Below is the complete list of all the teams participating in IPL 2023, along with their title wins, final appearances and the name of the current captain.

*Sunrisers Hyderabad has released Kane Williamson, and as of now, their new captain is yet to be announced.

IPL 2023 Auction – Players Retained and Release by each team

Following the 15-November deadline to finalize the list of both, retained and released players for IPL 2023, all 10 franchises have retained 163 players and at least 85 players are released and up for grabs by other franchises. In the section below, we provide a brief list of key players who are retained or released:

Mumbai Indians seek up to 9 purchases during the auctions, including up to 3 foreign players with a spending capacity of INR 20.55 Crores.

CSK have 18 players as of now, including 6 overseas players. So they have 7 slots available including 2 overseas slots. Their spending capacity is INR 20.45 Crores.

KKR have 11 available slots including 3 for the overseas players, however, they can spend only up to INR 7.05 Crores, the lowest among all the franchises, during the auctions. 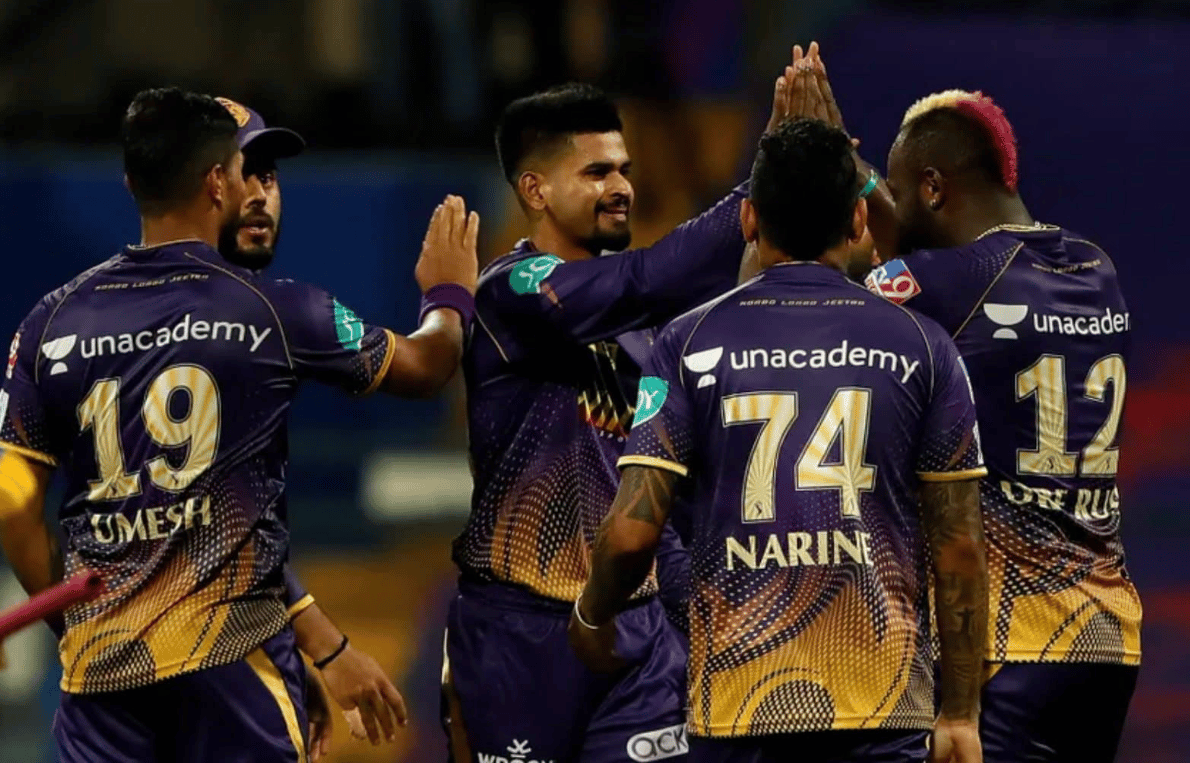 The Royals have got INR 13.2 Crores for the auctions, with which they can fill up to 9 slots including 4 foreign players.

SRH have the best spending capacity of INR 42.25 Crores, with which they can purchase up to 13 players including 4 foreign players.

The defending champions had spent INR 75.75 Crores in their inaugural auctions. This means now they can spend up to INR 19.25 Crores. They have 7 available slots including 3 for overseas players.

RCB have spent most of their funds during the previous auctions. They are now left with only INR 8.75 Crores to go for up to 7 players. They have just 2 overseas players slots available. PBKS have a spending capacity of INR 32.2 Crores. The Kings need to fill in up to 9 slots including 3 slots for the foreign players.

DC have an available salary cap of INR 19.45 Crores, which they can use to purchase up to 5 players, including 2 overseas players.

There are 10 available slots in the LSG squad, which includes 4 slots for foreign players. They can spend up to INR 23.35 Crores. Key Players to target for in IPL 2023 Auctions

Foreign players like Kane Williamson, Ben Stokes, Cameron Green, Jason Roy, Evin Lewis and Sam Curran can be targeted by most if not all the franchises during the auctions. Among the domestic players – Mayank Agarwal, Narayan Jagadeesan and Hari Nishaanth could be on the radar this time.

The auctions for IPL 2023 are tentatively scheduled on 23 December in Bengaluru. However, some franchises have suggested preponing the auctions due to the holiday season around that period. BCCI might prepone the auctions if all franchises agree.

This will be a mini-auction, as the previous auction was a big event due to the introduction of 2 new teams – GT and LSG. Mostly a week prior to the auctions, i.e. around mid-December, BCCI will open a Trading Window where franchises can trade or exchange players with each other.

IPL committee has set some rules for the franchises for the upcoming auctions to be held for December 2022. Let’s briefly examine some of the new or revised rules as the IPL auction 2023 date approaches closer. With the Right To Match (RTM) card introduced in 2018, BCCI has tried to raise the level of fun and excitement among the fans and followers. With this card, a franchise buy-back (retain) a player by matching the highest bid placed for him during the auctions. RTM was skipped during the previous auctions, but it is very much available for the franchises now for the upcoming auctions.

The “purse” of each team

Let’s take a look at the remaining purse amount or, in other words, the spending capacity of the teams. Out of all the IPL teams, Punjab Kings have the heftiest purse (INR 3.45 crore or INR 34.5 million) and INR 5 crore (INR 50 million) of an additional amount approved for the upcoming auction. Chennai Super Kings are next, with a spending capacity of INR 7.95 crore (INR 79.5 million). Royal Challengers Bangalore had saved 15.5 million from the last round, so they now have INR 65.5 million to spend. Rajasthan Royals can spend up to INR 59.5 million as they had saved INR 9.5 million last time. Kolkata Knight Riders have INR 54.5 million, while Gujarat Titans can spend up to INR 65 million this time.

Sunrisers Hyderabad, Mumbai Indians, and Delhi Capitals have got INR 51 million to spend as they had saved just INR 1 million from the previous auction, while Lucknow Super Giants have no previous savings, and hence all they have got is INR 50 million.

While IPL is full of fun and excitement for the viewers, a lot happens behind the scene. The auction is an important part of it; thus, cricket fans have been on the lookout for the IPL 2023 auction date. Well, the wait is over as the IPL auction 2023 date is announced to be 16th December. The franchises have to make the right decisions during auctions – be it purchasing valuable players or releasing the underperformers or over-expensive ones. Sometimes, they cannot help but bid heavily if a player is in demand. It’s a double-sided sword, but if played well, it can lead to glory.