This is a preview which focuses on the KKR vs RR match that would take place at the Sharjah Cricket Stadium on October 7, 2021. This IPL 2021 match promises to provide a lot of entertainment even with not a lot riding on the result.

KKR will be focused on finishing above MI in the IPL 2021 group stages. Even though qualification has been confirmed, KKR is still unsure about their final group position. Meanwhile, RR come into the game after having gone out of the competition at the group stages. It is all about pride for about RR in this game. 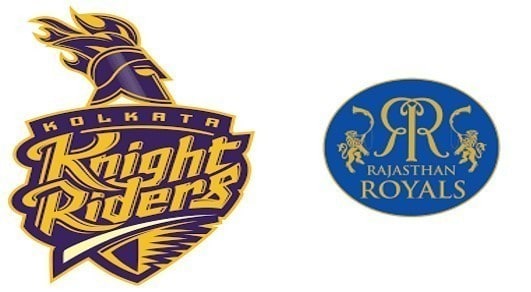 KKR are still anxious to find out whether they will finish above MI in the table. For this reason, the team will be quite pleased to play against RR, who have already been knocked out of the tournament. The bowling conditions at Sharjah are also quite favourable to KKR, whose players like Varun Chakravarthy have been enjoying a consistent campaign. The likes of Venkatesh Iyer and Shubman Gill have also displayed good form in the batting segment.

RR will be very disappointed not to qualify for the play-offs. The team will take a lot of pride from the recent performances – including the mammoth win over CSK. This victory could lay the foundations for the future. So far in the IPL 2021, the KKR vs RR prediction did not see a lot of positives from RR in almost every segment. The bowling department looks especially weak and it will not be able to take advantage of the conditions on offer at Sharjah.

KKR vs RR Head to head

The KKR vs RR head to head reveals a game that has been heavily contested in recent years with 24 meetings between the two teams. It is very difficult to separate the Kolkata vs Rajasthan rivalry by the win ratio, as this figure is almost similar between the two teams. This is substantially helped by KKR having a greater success against RR in the last few years.

KKR have a superior batting and bowling lineups that make them a formidable opposition for any team right now. RR have been quite the opposite even after spirited performances against the likes of CSK. KKR have been the more consistent team out of the two and this KKR vs RR prediction would go with a win for KKR.

Varun Chakravarthy has been consistently among the wickets since the IPL 2021 restarted. In the last six matches, the 30-year-old has been unable to get wickets in just two games. In the remaining four matches, he has managed more than 1.5 wickets in three games.

Shubman Gill was able to come up with a half-century in the recent game. Even though the pitch at Sharjah will make life difficult for batsmen, Shubman Gill’s form has been good and RR do not have a great bowling line-up. This makes the KKR vs RR match prediction go with Gill to finish as the top KKR batsmen.