Amid rising COVID-19 concerns, the 14th edition of the Indian Premier League (IPL) was postponed midway through the tournament in 2021. It all started with the news of two KKR players testing COVID positive before Match 30 in IPL 2021. Eventually, in the next 24 hours, the entire IPL was postponed indefinitely due to several cases being reported among other IPL teams. However, the IPL postponement has made fans think over the winner of IPL 2021. There's a sense of anticipation among the IPL fans about the possible method that could be devised to adjudge the IPL winner 2021 if the remaining matches are not conducted.

The winner of IPL 2021 could have been decided only after the IPL final was played in 2021. With an early termination of the league, no team can be declared as the winner of IPL on their performance in the league stage so far. With more than half of the tournament remaining, declaring the IPL 2021 winner isn't a great move. Also, the 2021 season hasn't been canceled as the BCCI is hopeful of conducting the remaining IPL matches in a squeezed window in the near future.

UPDATE: The Indian Premier League Governing Council (IPL GC) and Board of Control for Cricket in India (BCCI) in an emergency meeting has unanimously decided to postpone IPL 2021 season with immediate effect.

Can Delhi Capitals (DC) be declared as IPL winners?

Delhi Capitals (DC) were the top-ranked IPL side in the IPL points table before the season came to an abrupt end due to the pandemic. There is also a view that Delhi Capitals (DC) should be declared as the winner of IPL 2021 based upon their hot-streak until Match 29. However, it will be unfair on the other teams to announce a winner mid-way through the 2021 season. Delhi Capitals, with six wins in 8 matches, had 12 points and was recognized as one of the teams that could be crowned the IPL winners in 2021.

While a lot of fans have suggested theories on predicting the IPL winner, an RCB fan has devised a method that predicts Virat Kohli-led RCB as the winner of IPL 2021. Adish Jain, a Reddit user, claims the innovation of a simulation script that uses past data, predictive analysis, and randomization techniques to predict the 2021 IPL winner. Based upon the same script, Jain has predicted RCB to win the IPL 2021 final against Delhi Capitals. According to his theory, Royal Challengers Bangalore (RCB) will end as the No.1 team in the league stages along with CSK, PBKS, DC, qualifying for the IPL playoffs. 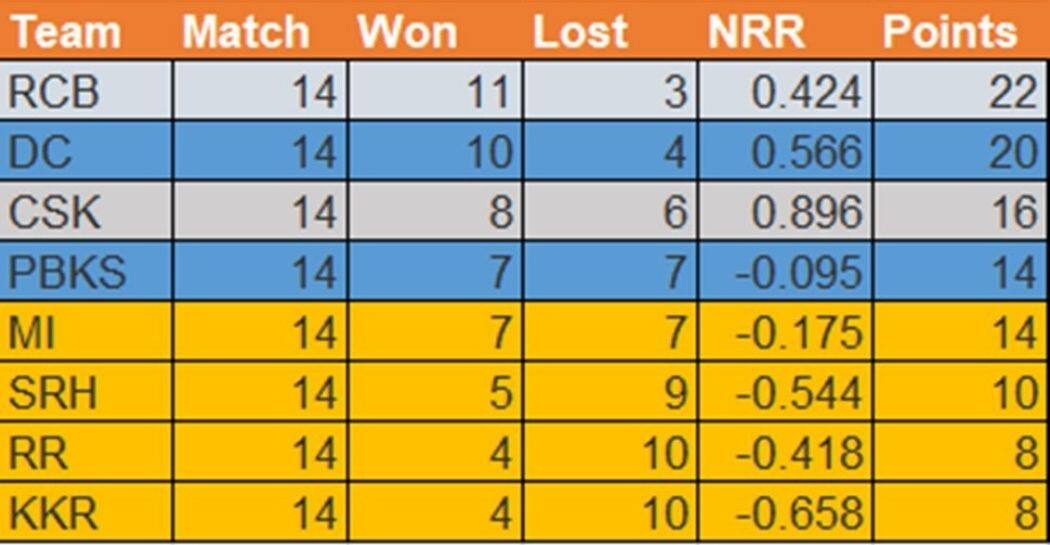 With clouds of uncertainty looming over the league, the future of IPL lies in jeopardy. Looking at the current situation in the country, the BCCI President Sourav Ganguly, in his recent interview, quashed aside all possibilities of hosting the remaining matches of IPL 2021 in India. As per the word surfacing around the cricketing circles, BCCI might target to squeeze to complete the IPL 2021 in a window before the T20 World Cup in UAE. There's also a possibility that the upcoming 2021 T20 WC in India is also staged in the UAE.