Cricket has evolved regularly, more so with the innovative shots which are now becoming a crucial part of any batter's game. Each format of cricket has contrasting demands. Test cricket is one such format where players are rewarded for patience and thus good technique becomes essential to survive for long hours of play. However, the white-ball format has shown that six-hitting is gradually becoming an important skill of cricket nowadays.

While a decade ago when players would practice their defence, or play with a straight bat, trends have changed drastically in the recent few years. Someone like a Rishabh Pant or a Jos Butler would spend hours in their net sessions, honing their skills to tonk the ball over the boundary. The demands of the game are such that players are not reluctant in hitting in the air, especially when they practice the same during their net sessions. In this article, we take a close look at players who have hit most sixes in ODI.

Which players have scored the Most Sixes in ODI History?

India's World Cup-winning captain and one of the best finishers of the game, Mahendra Singh Dhoni was considered among the most destructive batsmen in the world. He had the ability to even hit a six off a ball delivered at the yorker length. He mastered his ‘Helicopter Shot' which gained much popularity in the cricketing world. With a mere flick of the wrist, Dhoni could deposit the ball into the stands.

In his entire career, Dhoni smashed 229 sixes in 297 ODI innings. With an average of over 50, he scored 10773 runs at a terrific strike rate of 87.56. During his career, the Ranchi-born player earned the reputation of being one of the finishers in the game. On most occasions, he was the man in charge taking India over the finishing line. Even in the ICC CWC 2011 Final, Dhoni took the onus upon himself to help India win the elusive ICC trophy. It was his winning six that'll remain etched in the memory of fans forever. 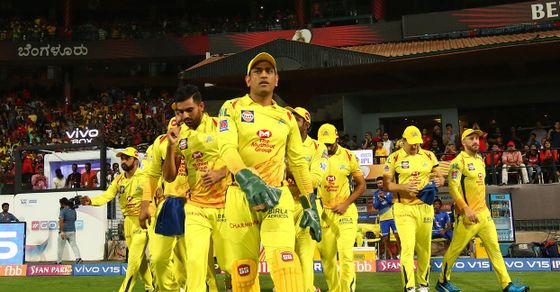 India's opening batsman, Rohit Sharma takes the fourth position in this list of players with the most sixes in ODI cricket. His ability to change the gears at any stage of the game makes him one of the best in the world. In his ODI career so far, Rohit has smashed 244 sixes in 220 innings. Ever since he was asked to open in the Champions Trophy 2013, the Mumbaikar has taken his game a notch higher in emerging as one of the modern ODI greats.

Rohit's success in ODI has been defined by his ability to pace the innings. Despite being a slow-starter, his wide range of shots allows him to cover up for all the balls consumed at the start of his innings. At one stage, Rohit even held the record for registering the most sixes in an ODI match. He slammed 16 sixes against Australia in his maiden double hundred (209) at Bengaluru in 2013. His effortless stroke-making is quite a sight to behold. Even while hitting sixes, Rohit doesn't usually exert a lot of power in his shots, instead relies on his strength to time the ball. 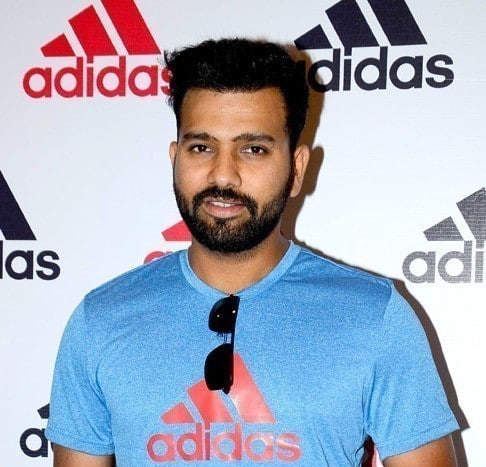 The former Sri Lankan opener Sanath Jayasuriya brought a change in perception of how ODI cricket was approached during the 90s. The elegant left-hander was someone who played the attacking form of the game. He was one of the first batters in ODI cricket who began to attack the fast bowlers inside the first few overs of the game. It was due to his attacking instincts, he dealt a lot in boundaries, especially sixes.

During his illustrious career for Sri Lanka, Jayasuriya smacked a total of 270 sixes alongside 1500 fours in ODI cricket. Courtesy of his six-hitting prowess, he could play long innings at a brisk rate. His 28 centuries in ODI meant that Sri Lanka's opening was in safe hands even at the turn of the millennium. At a time when occupying the crease was a usual trend, Sanath batted with a strike rate in excess of 91. 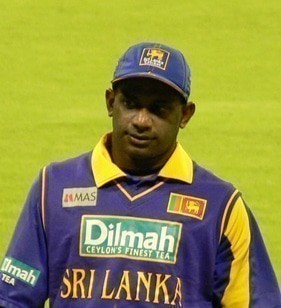 The Caribbean legend Chris Gayle is a no-surprise in this list for most sixes in ODI cricket. Someone who has modelled his game around six-hitting, Gayle has registered the second-highest sixes in the history of ODI cricket. Ever since his ODI debut in 1999, Gayle has been a force to reckon with in terms of power-hitting. He was one of the few players who could instill fear in the minds of the opposition and still continues to do it when on strike.

Gayle has smashed 331 sixes in his ODI career for West Indies. He is also an only batsman who has a hundred in T20I cricket, a double hundred in ODI cricket, and a triple hundred in Test cricket to his name. The Southpaw holds a distinct record to be the only cricketer on the earth to hit a six on the first ball of a Test match. His fearless attitude has truly made him a T20 legend. He is also the second place on the list for most sixes in an ODI inning (16 vs Zimbabwe). 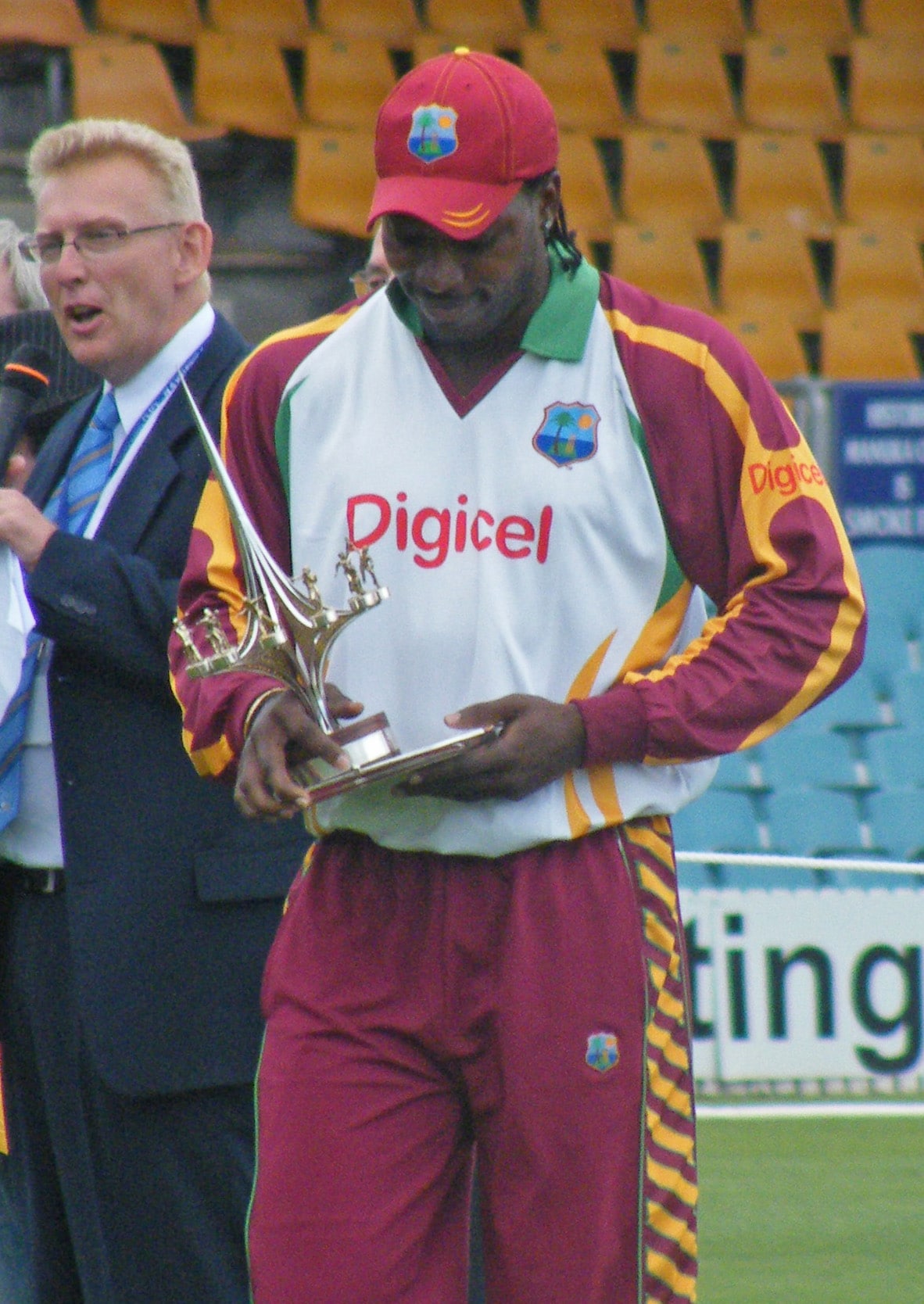 Former Pakistani all-rounder, Shahid Afridi owns the record for most sixes in ODI cricket history. In 398 appearances for Pakistan, Afridi has smashed 351 sixes in ODIs. At a strike rate of 116, Afridi's entire career was based around quick-fire cameos. However, during his stint as an international cricketer for Pakistan, he always had the knack of playing impactful innings for his team.

He managed to build a reputation of a power-hitter for himself. He was a crowd-puller and a huge entertainer around the globe. His overall runs tally and average might be mediocre but it was his contribution to Pakistan cricket in the 2000s which ranks him among one of the ODI greats of Pakistan cricket. Shahid Afridi has hit the most sixes in ODI. The Pakistan all-rounder has hit 351 sixes in his entire ODI career.

2. Who has scored the most sixes in the T2o Format?

Currently, this record is held by Chris Gayle. In the T20 format, he has scored over 1042 sixes.