The T20 World Cup 2022 cricket tournament is just about a month away, and like always the key clash is between heavyweights India and Pakistan. The rivals will face off on October 23, a day after the Super 12 clashes begin in the tournament.

While India was the winner of the first edition in 2007, Pakistan went on to win the very next edition in 2009. So, both teams would be keen to register their names on the trophy one more time.

This intense and most storied sporting rivalry has all the fans and bookmakers buzzing. The passionate cricket lovers are already counting down the days to the match, and all the best cricket betting sites are preparing the odds. Pakistan defeated India by 10 wickets when the two faced off in the T20 World Cup last year. India came back strongly and outclassed Pakistan by 5 wickets during their group stage encounter in Asia Cup T20 recently. However, Pakistan again turned it around within a week’s time and eclipsed India by 5 wickets to deny them a place in the Finals.

So, focus on the tips and predictions to get that crucial edge before placing a bet. The odds can be in your favour, provided you get them right.

The T20 format of the recently concluded Asia cup 2022 offered a perfect setting for the return of India Pakistan cricketing rivalry with a record 133 million viewers tuning in to watch their heroes perform on the field. Many considered it to be the perfect dress rehearsal for the T20 World Cup in October.

Expect fireworks just a day before Diwali, when the two cricket-crazy nations lock horns at the Melbourne Cricket Ground. Not only is it high-octane cricket which produces long-lasting memories for fans, but the contest also adds to the geopolitical and cultural rivalry between the neighbouring countries.

A total of 16 teams will compete in this year’s tournament. Eight of the top 10 ranking teams by ICC are divided into Groups 1 and 2, they automatically qualify for the Super 12 stage based on their rankings.

Group 1 (6 Teams): – Australia, Afghanistan, England, New Zealand and Winner Group A and Runner up Group B.

Amongst the Qualifier Groups: –

The top 2 teams from Group A and Group B will go on to join the Group 1 and Group 2 teams in the Super 12 pool.

While both India and Pakistan are marvellous teams, Indian batsmen are generally rated better than their counterparts. On the contrary Pakistani fast bowlers are better than Indian fast bowlers in general. Both teams can beat anyone on their day. One can expect the clash to feature star performers like Rohit Sharma, Virat Kohli and Babar Azam, hard-hitting wicketkeeper-batsman like Rishabh Pant and Mohammad Rizwan, pacemen Jasprit Bumrah and Shaheen Afridi and newly found speed sensation Naseem Shah. 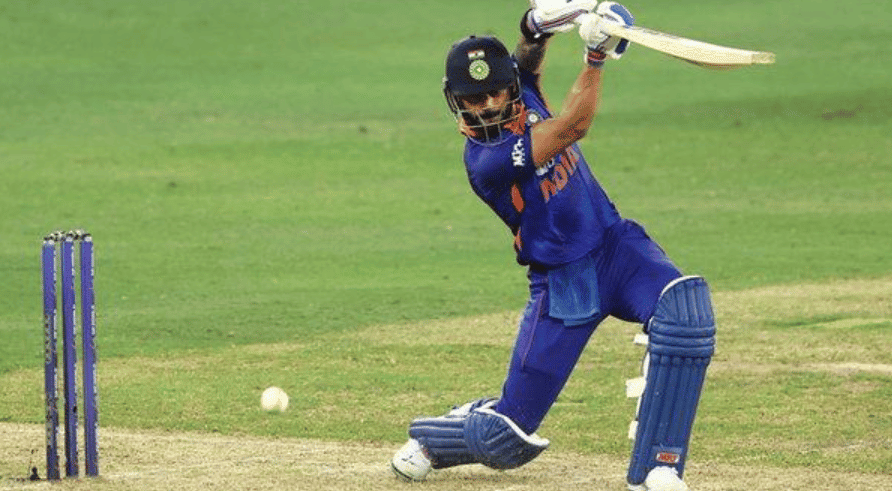 India ranks ahead in the Spin department because of Yuzvendra Chahal and R Ashwin. While Chahal is known for staying ahead in mind games with the batter using his loopy flighted leggies, R Ashwin possesses the art of perfect defensive bowling to compile a constant dot-ball pressure on the batsman. Both do not turn the ball a lot and rely on a persistent line and length to tie the batsman down.

India’s lower-order batting and finishing capabilities will revolve around veteran Dinesh Kartik. The unfinished finisher and member of India’s 2007 world cup triumph as well, has come of the age and earned the name of a comeback specialist. With a recent strike rate of 180 plus, he has everything to prove in this year’s world cup.

The one department which could swing the match in Pakistan’s favour is its fast-bowling attack. The pitch in Australia is expected to assist pacers. Pakistan has the presence of ICC Cricketer of the year 2021, the 6 foot 6 inches fast bowling all-rounder Shaheen Shah Afridi. He knocked India flat with his devastating new-ball spell and earned his side the first-ever win against its neighbours in any World cup format.

But who can forget the heroics of Naseem Shah in the recently concluded Asia cup? Pakistan’s number 10 batter who had faced just 1 ball in his T20Is career before this, smashed two back-to-back sixes in the final over vs Afghanistan to seal a birth in Finals with Sri Lanka.

A fit-again Jasprit Bumrah and death over specialist Harshal Patel were obvious choices made by the Board of Control for Cricket in India (BCCI) when they announced the squad for the T20 World Cup. Axar Patel has been roped in as a replacement for injured Ravindra Jadeja. 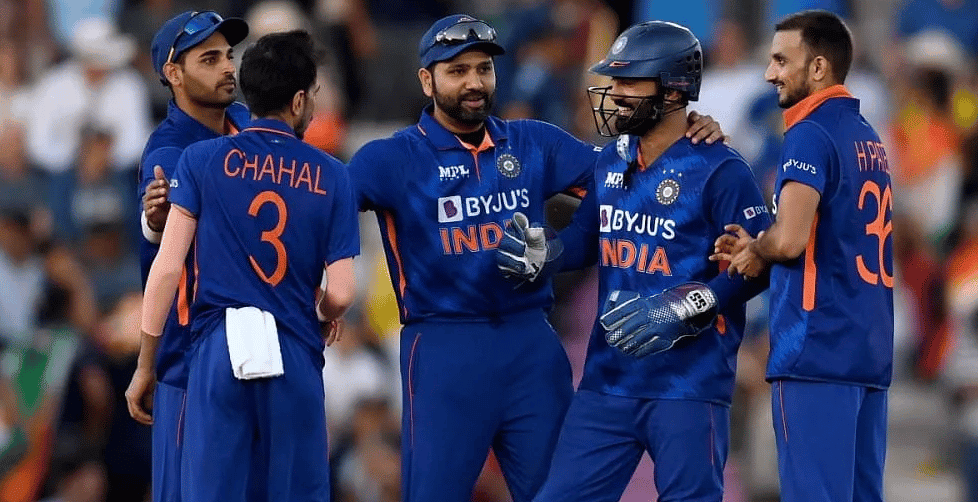 Pakistan Cricket Board continued to show its faith in Naseem Shah after his impressive show with the new ball in Asia Cup, while Test opener Shan Masood replaces Fakhar Zaman who had a rather poor Asia Cup. The veteran Shoaib Malik could not secure his place in the team despite having the backing of many ex-cricketers in Pakistan.

A sensational 100 as an opener against Afghanistan in Asia Cup marked the return to form for this former India captain. This has led to debates over him opening the batting in the World Cup as well. He is probably India’s best batter in Australian conditions. He has more than 3,500 runs in T20is with an average close to 52, which goes past 90 when he plays in Melbourne cricket ground.

The greatest asset that the Indian cricket team has. This fiery all-rounder has been in top form post his resurgence with IPL 2022, where Pandya led Gujarat Titans to the title in their debut season. Pandya scored 487 runs and 8 wickets this IPL season. The Pakistan captain has a solid average of 42.36 in T20Is, at a strike rate of 128.81. It was his 152-run partnership with Mohammad Rizwan that led Pakistan to their first-ever world cup win over India in the last edition. But there have been concerns over his form. He had a poor Asia Cup campaign and averages only 11.33 in 2022.

The Pakistan wicketkeeper is the key member tasked with providing consistent starts. With a stellar average of 51.13 at an average of 127.07, Rizwan is a dependable T20I batsman. He was the second-highest run-scorer in PSL’s latest season. He boosted Pakistan’s hopes and took them to the Asia Cup final.

But a mixed Asia Cup campaign has hurt the momentum.

Pakistan meanwhile had only played 12 T20Is since the T20 World Cup last year. They recorded series wins over Bangladesh (3-0) and West Indies (3-0) in 2021, before losing their only T20I against Australia this year.

In the Asia Cup, however, Pakistan roared back to form and reached the final. Going by current form, Pakistan holds an edge over India. Which are the best sites for India vs Pakistan betting?

Where will it take place?

The match will be played at the Melbourne Cricket Ground, Australia.