With ICC T20 World Cup to begin in less than a next month, all the participating teams have pulled up their socks. In the recently concluded Asia Cup, the world has already witnessed a glimpse of what could be expected in October as 12 International teams will clash for the T20 World Cup in Australia.

Some of the best T20 players from across the world will be performing with an eye on the trophy. Let’s take a look at the T20 best players in 2022 based on their overall performances, impact, and ICC rankings.

If we look at the T20 player ranking in 2022 for the best batters, Mohammad Rizwan tops the chart with 810 points. Rizwan had a brilliant 2021 as he became the first player to score 2000 runs in T20 matches in a single calendar year. The wicketkeeper-batsman continued his top form in 2022 – scoring 304 runs from 7 games, with 3 half-centuries. His average and strike rates in 2022 are 50.66 and 117.82 respectively. For Pakistan to succeed in the World Cup, Rizwan is the key. 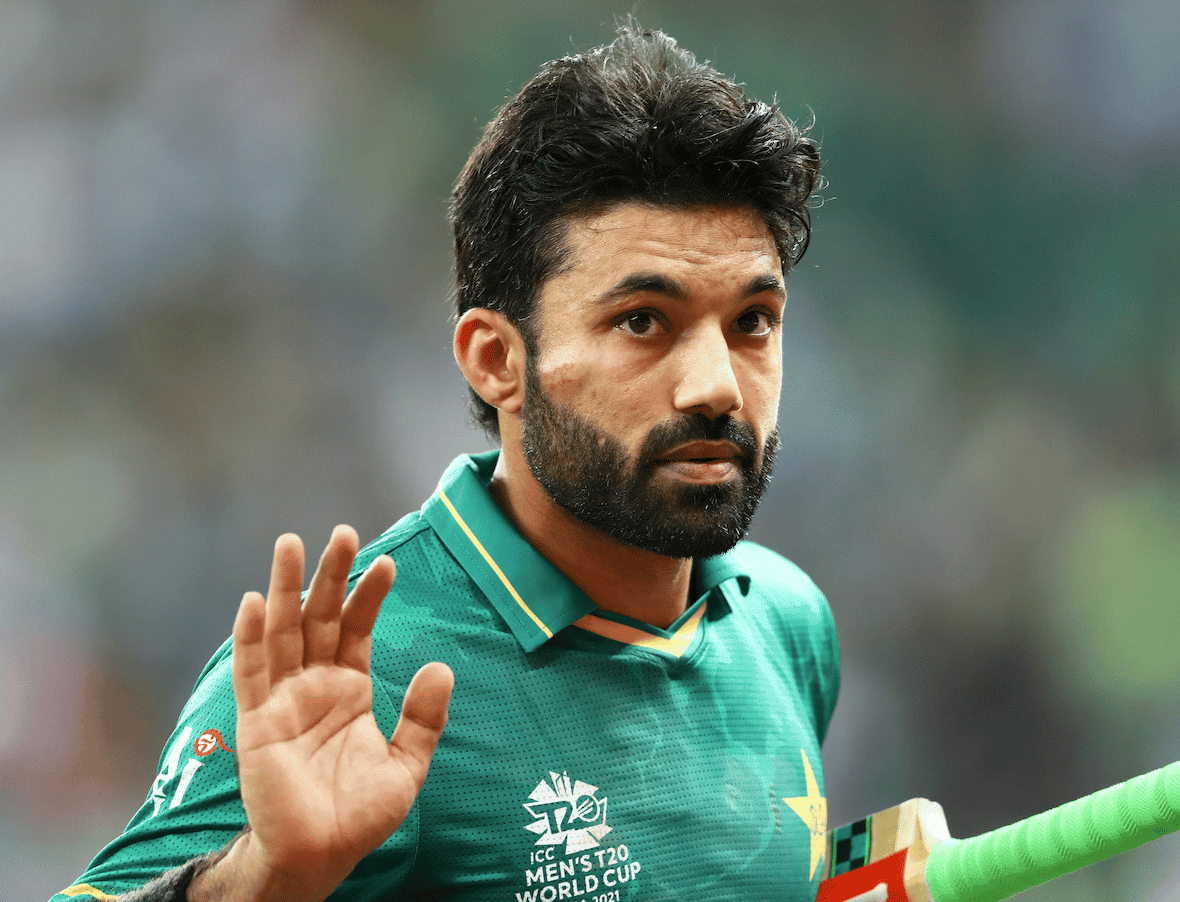 Aiden Markram (South Africa) is second in the ICC T20I batsmen ranking with 792 points. Though he hasn’t played much this year, he is one of the best players to watch out for. In 2022, Markram has scored two half-centuries in 3 T20I games he has played so far. Babar Azam, with 771 points, is third in the ICC T20I batting rankings. He had a fabulous 2021 with over 900 runs from 26 T20I innings, including 9 fifties and 1 century.

This year, in 7 games, Babar Azam hasn't scored many runs. Still, he is one of the best T20I batsmen in the world and is often compared to India’s great Virat Kohli. Even Kohli had forgettable 2020 and 2021. However, he showed glimpses of his greatness in the Asia Cup, where he scored his first T20I century, and 71st overall. In 2022 so far, Kohli has scored 357 runs from 9 innings at an average of 51 and a strike rate of 142.80.

South Africa’s left-arm wrist spinner Tabraiz Shamsi is second in the bowler’s chart, with 716 runs. Shamsi is known for his variations and googly, with which he took 36 T20I wickets in 2021. He holds the record for the most number of wickets in 2021 in T20Is. This year, he has taken 12 wickets from 9 games, with an average of 22.50. He also got a five-wicket haul (5 for 24) which is also his best bowling figure.

England’s Adil Rashid has quite established himself as the leading spinner in white-ball games over the past few years, with 83 T20I wickets in his career so far. He has taken third place in the best T20I bowlers’ list with 702 points. Rashid took 23 wickets from 16 T20 matches last year, and out of 8 games he played so far in 2022, he has got 9 wickets at an average of 22.55 and an Economy of 7.00.

If we just take a look at the stats for the most wickets by bowlers in 2022 among the full member teams, Bhuvneshwar Kumar (Ind) tops with 31 T20I wickets from 21 matches. His best bowling figure of 5 for 4 also came this year against Afghanistan in the Asia cup. We have another medium pacer Jason Holder next on this list with 22 wickets from 14 games, which came at an average of 21.54. His career-best bowling figure of 5 for 27 came to this year v/s England in January. Jason Holder is one of the key players for the West Indies. Sri Lanka’s Wanindu Hasaranga de Silva is a shining star. He jointly held the record for most wickets (36) in 2021 T20Is With Shamsi, and this year he has already taken 19 wickets from just 11 games.

Shakib Al Hasan, the biggest name in Bangladesh cricket, is currently one of the T20 best players in 2022 as per the ICC T20 player ranking in 2022 with 248 points.

The Left-hand batter and left-arm orthodox spinner, Hasan has played 101 T20I matches and scored 2045 runs including 10 half-centuries. He has also taken 122 wickets at an average of 20.14. In the 2021 full year, Hasan has taken 25 wickets and scored 327 runs last year from 18 T20Is. This year, from his 7 outings, he smashed one half-century and grabbed 5 wickets.

Mohammad Nabi has taken second place in the T20 players ranking 2022 with 246 points. Right-arm Offbreaker and right-hand batter, Nabi has been the backbone of the Afghanistan cricket team with overall 1669 runs and 83 wickets with a strike rate of over 40. This year, Nabi has 146 runs and 10 wickets

Third, in the T20 players ranking 2022 is England’s established allrounder Moeen Ali with 221 points. The left-hand batter and right-hand off-breaker, Ali has played 11 T20Is in 2022, scored 262 runs with one half-century, and grabbed 10 wickets. He also got his best bowling figure of 3/24 which came against West Indies early this year.

In the T20 players ranking 2022, Sri Lanka’s Wanindu Hasaranga is fourth with 184 points. He looks quite promising as an all-rounder and a proven match-winner. He helped his team grab the Asia Cup by scoring scored 36 runs and grabbing 3 for 27.

The T20 cricket is full of glamour, thrills, and excitement. And the T20I ICC World to be held next month in Australia will be a great stage for some of the T20 best players in 2022 to showcase their talent.

The world will see the clashes between the top batters like Rizwan, Azam, and Kohli against top bowlers like Hazelwood, Bumrah, Adil Rashid, and Rashid Khan. Also, the all-rounders like Shakib Al Hasan, Mohammad Nabi, Rashid Khan, and Wanindu Hasaranga would make the matches even more exciting. Who out of these do you think would make the most impact in the upcoming T20 World Cup in Australia?