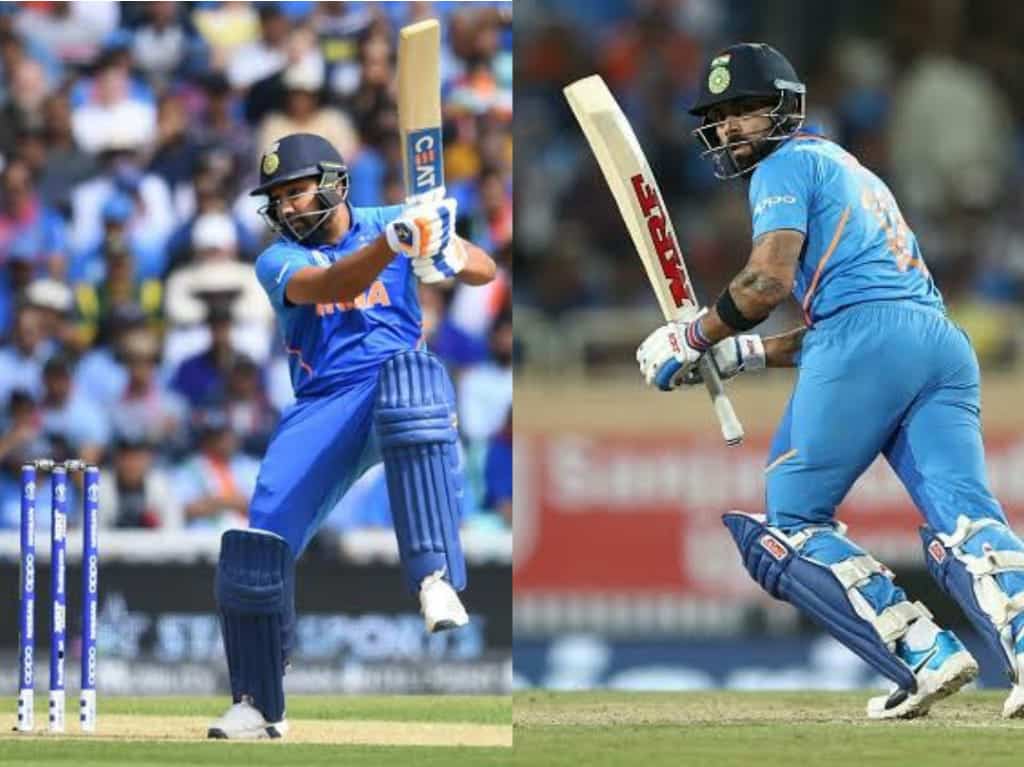 Indian skipper Virat Kohli currently holds the record for most runs in T20 internationals. In 85 T20 matches for India, Kohli has scored 2928 runs at an average of 50.48. He’s closely followed by Rohit Sharma, who takes the second spot in the list with 2773 runs in his T20 playing career for India. Rohit has also scored 4 hundred which is also a record for most centuries in T20 internationals by any batsman.

Here’s a list of batsmen who have scored the most runs in T20Is:

Most Runs in T20 internationals

Q: Most runs in T20 Interntaionals?

Ans: Chris Gayle has scored most t20 runs across various t20 leagues around the globe. He has scored 13, 296 runs in t20 format.

Ans: Mahela Jayawardene has scored 1016 – most runs in the t20 world cup in 31 matches for Sri Lanka.

Ans: KL Rahul has scored most T20 runs for India in 2020. The opening batsman has scored 323 runs in seven innings for India.