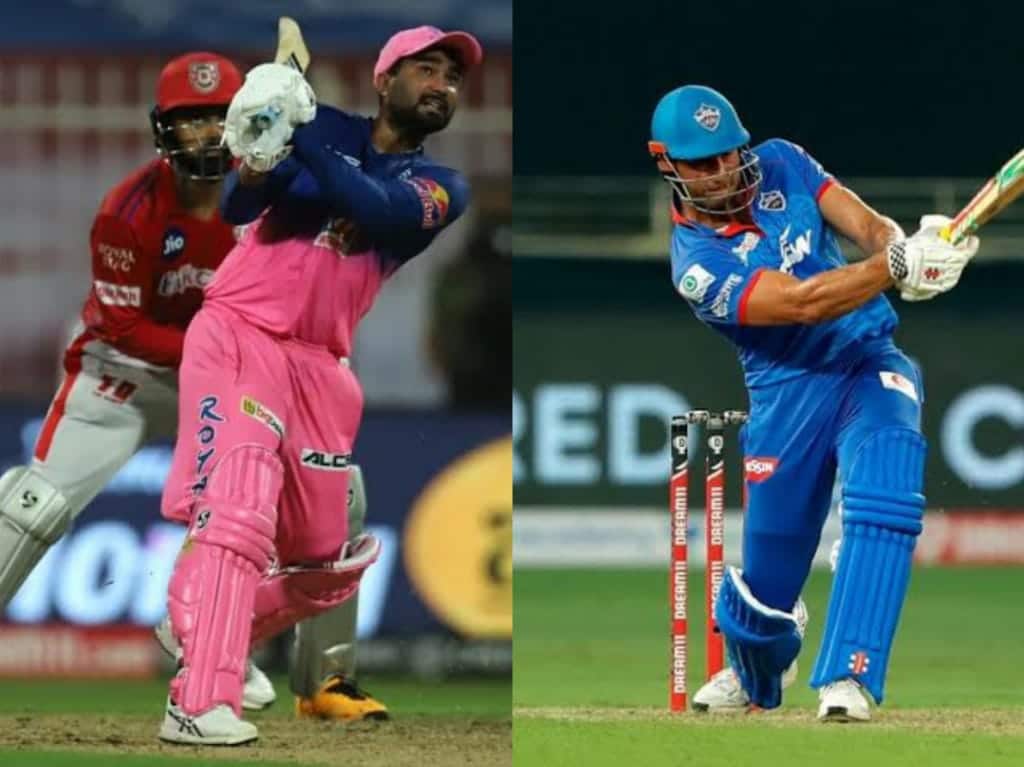 Currently, Delhi is ranked second in the IPL 2020 Points Table with four wins in five matches. The Shreyas Iyer-led side has looked by the most complete IPL franchise in the tournament so far. On the other hand, Royals, after a blistering start to their IPL campaign, have now lost three matches in a row. However, the RR fans would be encouraged by the fact that the Jaipur-based franchise will return to their favorite hunting ground as Sharjah when they next face Delhi in today’s IPL match.

What to expect – Pitch and Ground conditions?

The pitch at Sharjah has been an absolute graveyard for the bowlers. In the tournament so far, over 100 sixes have been in just the four matches played at this ground. With small ground dimensions, and possibly a flat track on offer, it could well again be a six-hitting run-fest in today’s IPL match between RR and DC.

Players to watch out for – RR vs DC

For Rajasthan Royals, the likes of Steve Smith, Jos Butter, and Sanju Samson will hold the key in the batting department. In the bowling line-up, RR would rely on the experience and skill of Jofra Archer and Shreyas Gopal.

For Delhi Capitals, once again, the Delhi franchise would hope that their top-order can continue to fire. The likes of Prithvi Shaw, Shikhar Dhawan, and Shreyas yer will be some of the players to watch out for against RR. Delhi’s bowling will be led by Kagiso Rabada in the powerplay followed by some deceptive spin bowling by Ravichandran Ashwin.

Despite a 100% win record at Sharjah, Rajasthan Royals might come out the second-best team in today’s IPL fixture at Sharjah. Delhi has been the superior team throughout the tournament and might have their noses ahead much before the clash at Sharjah.