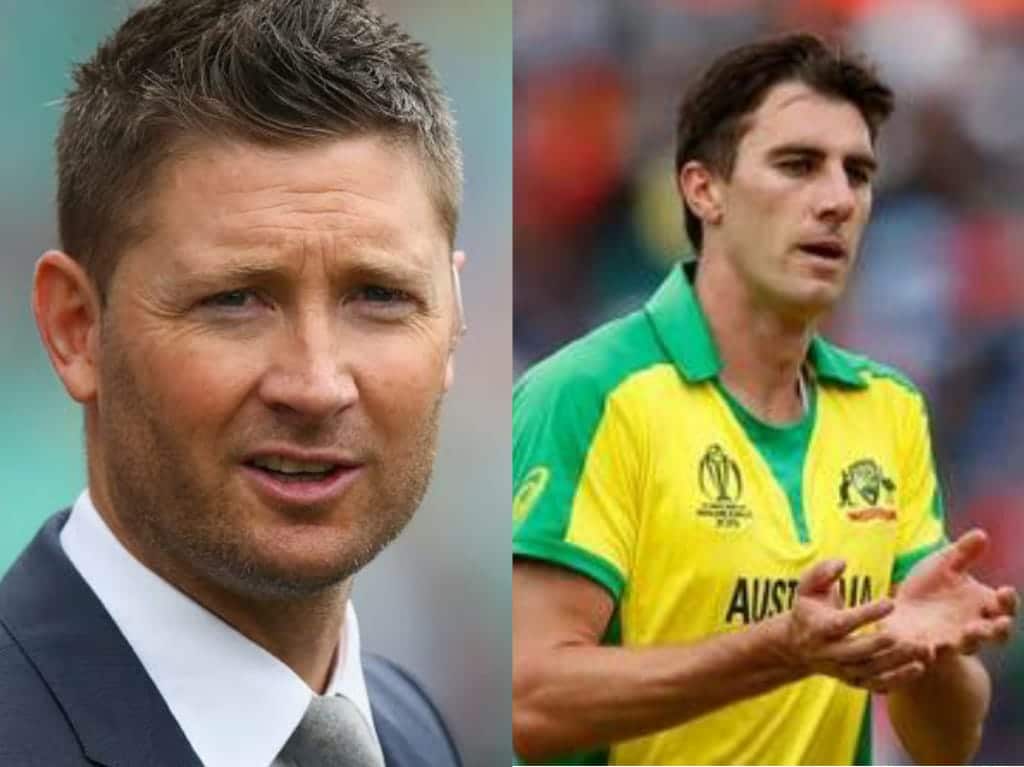 Former Aussie skipper Michael Clarke believes that Australians were less intimidating in the series against India in 2018-2019. Clarke reckons this as one of the factors that helped India secure their first-ever series win in Australia. Test skipper Tim Paine and pace spearhead Pat Cummins both have refuted the claims made by Clarke, saying there was no absolutely no thought about saving IPL contracts when they were playing against India.

Cummins has been the number one bowler for Australia, especially in Tests, over the last couple of years now. And he pointed out the ball-tampering scandal and its aftermath as the sole reason for their toned-down aggression against India. Australia’s behavior on the field and their attitude came under a lot of questions during the awful scandal that shook the world of cricket. As an aftermath of that Ball-tampering saga, the Australian trio of  Steven Smith, David Warner, and Cameron Bancroft was banned from the game for a period of one year.

“I think probably a bigger factor was six months before leading into that Indian series the media and everyone commentating on the Aussie cricket team were pretty clear in their direction in the way they wanted the Aussies team to go and that was playing a little bit less aggressively out on the field,” Pat Cummins said while speaking to the BBC.

Cummins didn’t completely rule out Clarke’s statement as he himself felt that many players must have been thinking about the IPL contracts. IPL is of the most prestigious T20 leagues across the globe and most players want to participate and prove their mettle at one of the most recognized levels. He attributed the fact that Australia wanted to win back the respect and love of their fans post the sandpaper gate scandal but the dedication of the players was very much as it was earlier.

“I’d say that would have been a bigger factor than trying to win or lose friends out on the cricket field. But you never know, that might have been a factor for some players,” Cummins added.

Interestingly, Pat Cummins became the most expensive overseas player in the history of IPL auction last year. He was picked by the Kolkata Knight Riders (KKR) for a whopping amount of INR 15.5 crores.