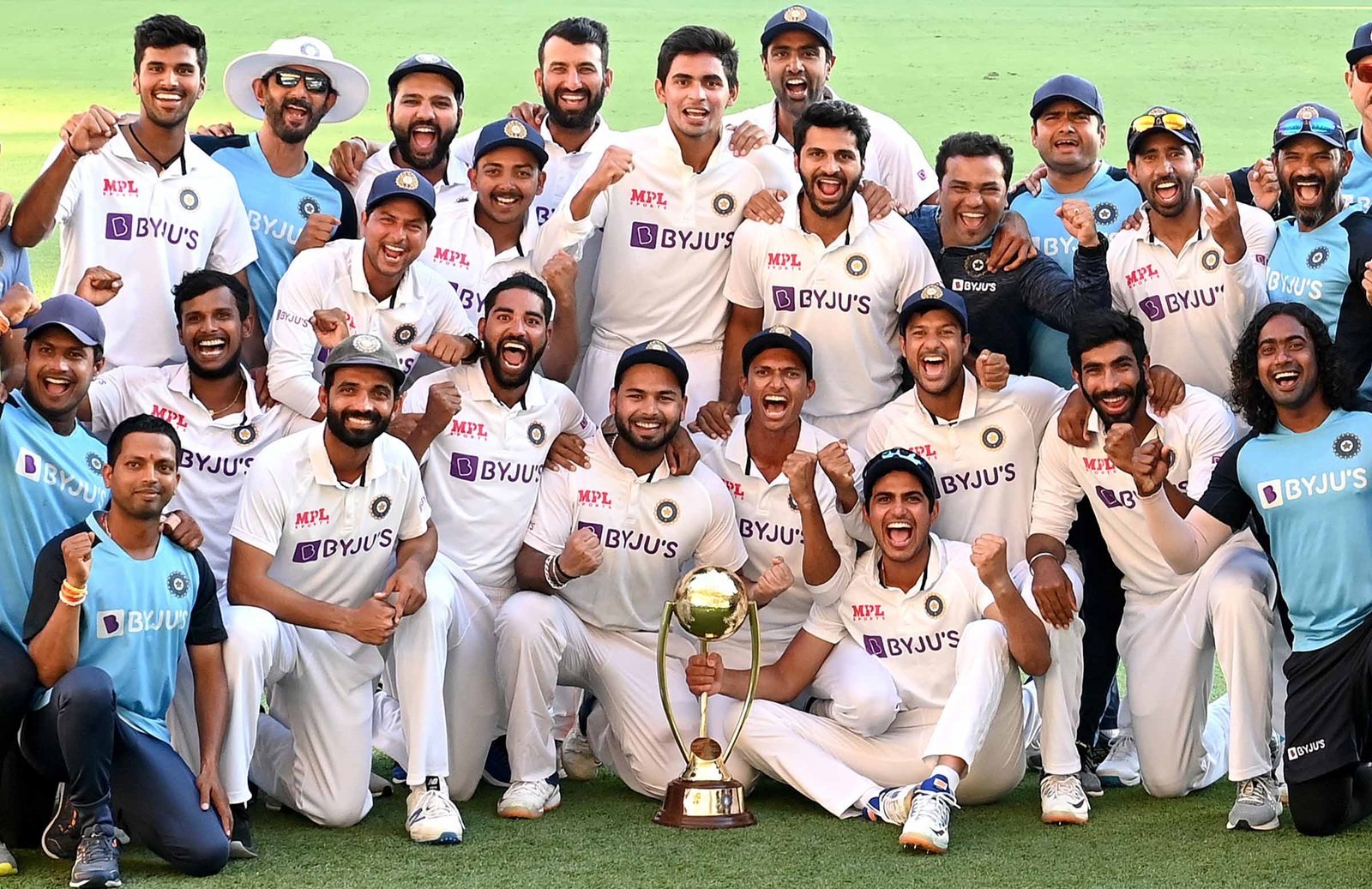 Cricket Australia (CA) recently announced the postponement of the proposed tour to South Africa including three Tests in February 2021. The three Tests were slated to be part of Australia’s last Test series in the ongoing World Test Championship whose Final is to be played in Lord’s. However, Australia’s reservations to travel to South Africa due to COVID-19 reasons have jolted their chances to qualify for the WTC Final at Lord’s in June 2021.

The BlackCaps, who are ranked second in the World Test Championship Points Table, having already qualified, will face either India, Australia, and England. However, it is more likely that India will be the second team to compete for the elusive WTC title at Lord’s later this year.

Here’s a look at all the possible scenarios for India to qualify for the World Test Championship Final 2021:

India is scheduled to feature in a four-match home Test series against England beginning February 5. While both the teams have a chance to grab a spot in the final, it is India who looks more likely to make it to the final. For India to qualify for the WTC 2021 Final, they need to beat England by a margin of:

Any other scenario will mean that either England or Australia will qualify for the WTC final 2021. However, with the kind of India’s dominance at home, it is highly unlikely for the visitors to introduce any other result in the four-match Test series.