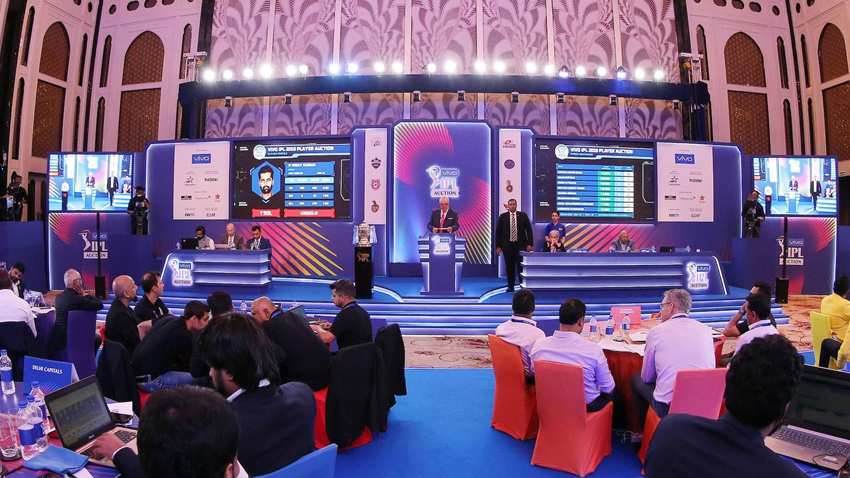 IPL 2021 is still a few months away. However, there is an air of buzz around the tournament with a lot of speculations being made in regards to the IPL 2021 auction date. While the IPL auction date hasn’t been confirmed by the IPL governing council, according to a report in the ESPNCricinfo, it is likely to be held on February 11.

In the recently held IPL governing council virtual meeting on January 4, a lot was discussed around the upcoming IPL season. While the 2021 IPL auction date is likely to be February 11, there wasn’t any official statement issued by the board. However, a lot of speculations pertaining to the number of IPL teams were put to rest when BCCI confirmed no new addition of teams in 2021.

Along with the IPL 2021 auction date, the venue for the event wasn’t finalized either. However, it is believed that the mini-auction will be hosted during the break between the second and third India vs England Test match in the upcoming month of February. The second Test in Chennai ends on February 9 while the D/N fixture (third Test) in Ahmedabad begins on February 13. Historically, the venue for the IPL auctions has been Bengaluru barring the 2020 IPL auction which was conducted in Kolkata for the very first time.

The official IPL 2021 schedule hasn’t been released yet by the IPL governing council. In likelihood, the 14th edition of IPL will kickstart in the first half of April. The IPL 2021 opener is expected to feature the defending champions Mumbai Indians and last year’s finalists Delhi Capitals. With eight teams in 2021, the IPL schedule will be on similar lines as that of IPL 2020.