IPL 2022 is all set to wear a new look with the league's mega auction coming up in a month’s time. The cash-rich league is likely to witness an intense battle of bids as a host of cricket stars will be up for grabs. The introduction of two new teams in Lucknow and Ahmedabad will only add to the drama and the frenzy around the IPL 2022 Mega Auction.

A total of ten IPL franchises will engage in a bidding tussle for in a two-day event at the auction table in 2022. BCCI has extended the salary cap for each team to INR 90 Crores for the 15th edition of the IPL. Even before the IPL retentions, the board had conveyed the deductions in their salary cap according to the number of players retained.

With the existing eight teams having already released their retained players list, it will be interesting to see how each IPL team shapes up at the end of the 2022 IPL auction.

So far, a total of 27 players have been retained by the eight old teams in their squads. Out of these, there are 8 overseas players and 19 Indian players. Moreover, as many as 4 uncapped players have also found their names in the retention lists.

According to a report in ESPN Cricinfo, the date for the 2022 IPL auction has already been locked in by the BCCI. The 2022 auction will be a two-day event, and would take place on February 12 and 13 in Bengaluru. Earlier, the IPL 2022 auction were slated to take place in the first half of January. However, the date was forced to be extended to February due to technical issues.

The two new teams were expected to pick three names from the pool of released players in their respective squad. December 25 was the deadline announced by the administrative body, BCCI. However, it was not possible as the owners of the Ahmedabad franchise, CVC Capitals, went under the scanner. Issues of financial complications erupted as soon as BCCI declared them owners of the prestigious Ahmedabad franchise.

It is expected that both the teams will choose three players each before the end of this month. Eventually, the mega auctions IPL 2022 will be conducted on the announced dates smoothly.

Having said this, if speculations are to be believed, there can be another change in dates if all the formalities are not completed within the stipulated time frame.

Here's a list of all the players who have been retained by their respective franchises ahead of the mega auction event. 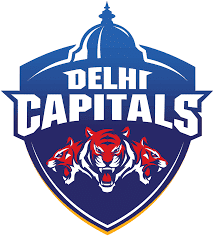 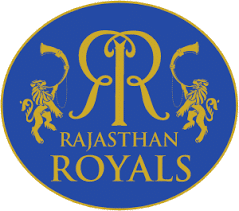