Cricket is popularly known for its batters but bowlers also play a crucial role in winning games for any team. Today, we will discuss different types of spin bowling in cricket, leg-spin vs off-spin, and much more.

Spinners have always been a crucial part of any playing XI. Some captains try to use them as an attacking option while others aim to keep the flow of runs in check. Spinners have a bonafide art of deceiving the batter in the air using the drift on the ball, the speed, and variations. However, not all spinners are of the same kind. There are different types of spin bowling in cricket as we discuss each one of them in detail.

Types of Spin bowling in Cricket

There are majorly four types of spinners in cricket namely

As the name suggests, right-arm off-break spinners bowl with their right-arm and use their fingers to generate the amount of spin. For an off-break spinner, the ball turns from left to right. As a result, it spins away from the left-handers and comes towards the right-handed batters. Since the ball spins from the off-side into the on-side, hence it is called the off-break.

Being an off-break bowler is one of the first things that a cricketer attempts. However, being a specialized off-break bowler is a tough art to master. It requires great skills and vigor knowing that not many off-break bowlers have attained sustained success at the highest level. Due to the recent trends that draw more liking towards the wrist spinners, not a lot of budding cricketers go the other way. Some of the most prominent off-spinners are Harbhajan Singh, Ravichandran Ashwin, Muttiah Muralitharan, and Saqlain Mushtaq. 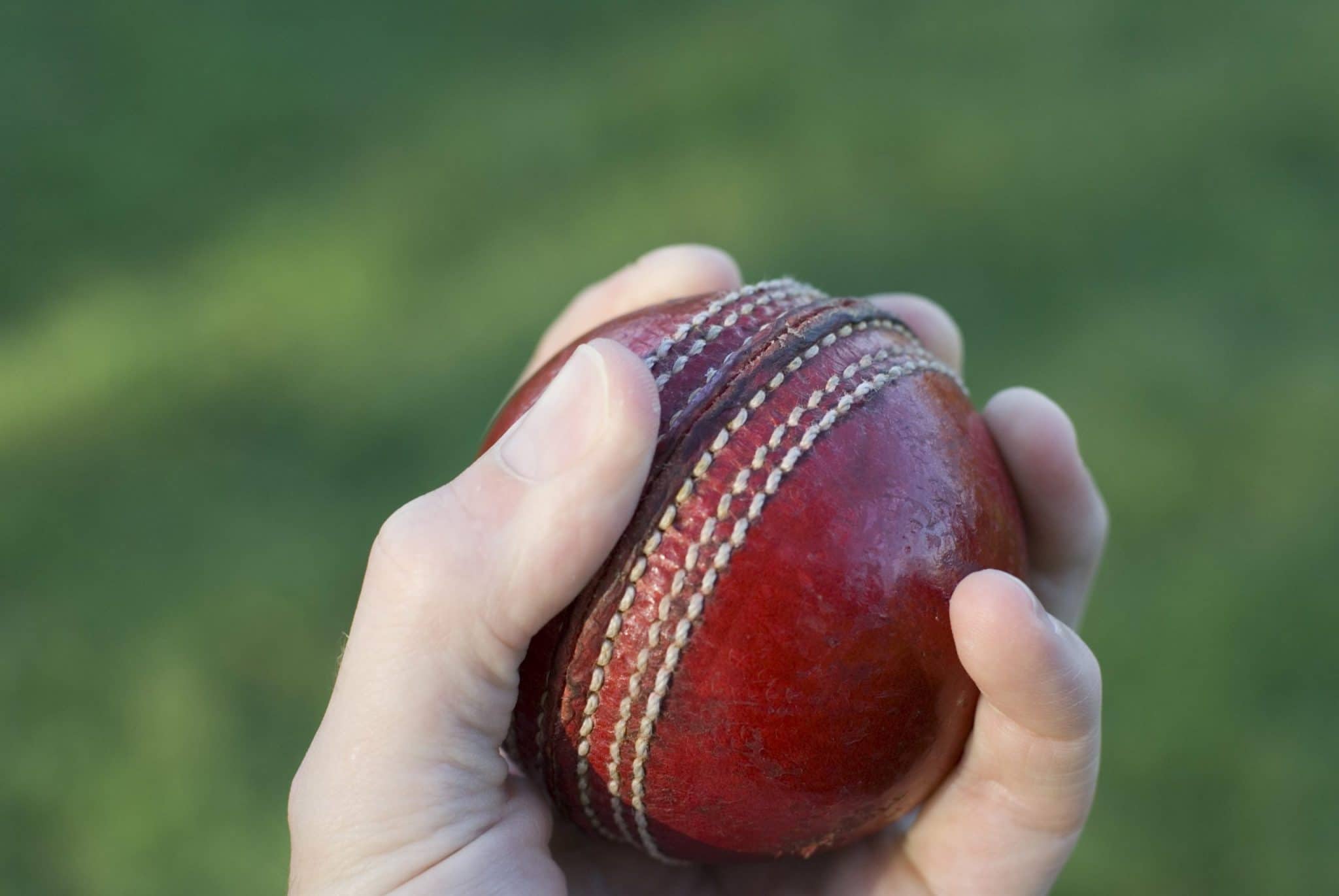 A wrist spinner is someone who will use the wrist to spin the ball. Hence, right-arm leg spinners, unlike off-spinners, bowl using their right arm and turn the ball using their wrists. For a right-arm leg-spinner,  the ball turns from right to left. As a result, it spins away from the right-handers and comes towards the left-handers.

The recent trend in the modern game has seen a growing interest for leg-spinners. This is based upon the kind of deception that they introduce in their bowling, making life difficult for the batter. These days, most batters fail to pick the variations for a leg-spinner from their hand which in turn causes their downfall. Shane Warne, Anil Kumble, Shahid Afridi, and Abdul Qadir are some of the most notable right-arm leg-spinners of all time.

The left-arm orthodox spinners use their fingers to spin the ball, However, since they use their left arm to bowl, the balls spin from right to left. As a result, the ball would leave the right-handed batter while it will tend to come towards a left-hander. In a way, they are synonymous with how a leg-spinner would operate but differ in terms of how fingers are used instead of the wrist to bring effective spin on the ball.

Traditionally, most left-arm spinners are quick and rely a lot on their line and length with limited weapons in their armory to device the batter. Ravindra Jadeja, Rangana Herath, Daniel Vettori, and Shakib-Al-Hasan are some of the most popular left-arm orthodox spinners.

The left-arm leg-spinners are the rarest commodity in the sport of cricket. Not many teams have had the luxury of enjoying the services of a Chinaman bowler or a left-arm leg-spinner. A Chinaman uses his wrist to spin the ball but operates in a fashion similar to an off-spinner.

The ball turns away from the left-hander while it comes towards the right-handed batsman. Just like a leg-spinner, a chinaman bowler is also in great demand. India's very own Kuldeep Yadav – A Chinaman bowler, achieved a great amount of success upon his burst onto the scene in 2017.

Both off-spinners and leg-spinners have different types of variations to fox the batter. Off-break bowlers are generally more suitable in the longer formats of the game like Test cricket whereas leg-break spinners are widely used in ODI and T20 cricket. Off-spinners generally possess greater control while the leg-spinners can be inconsistent in pitching the ball at the same spot on regular occasions. However, captains usually consider leg-spinners as far more attacking options to pick wickets as compared to an off-spinner.