This is an article which will exclusively focus on providing the top PBKS vs RR prediction for the upcoming IPL encounter between the two teams. This match will take place on September 21, 2021 in Dubai.

The 2021 IPL contests are heating up and the third match since the restart will feature Punjab Kings taking on Rajasthan Royals. The game will kick off at 19:30 IST. It will be played at the Dubai International Stadium. Even though this may not be a local Punjab vs Rajasthan encounter, the interest in the game has been spectacular.

PBKS have been able to pick up only three wins from the eight matches so far. They have struggled to come up with any meaningful performances in the IPL 2021, but the pause might work in favour of the team. There are a lot of gaps in the lineup that need to be addressed. KL Rahul might have had a spectacular 2020 season, but his strike rate has been quite mediocre so far. Chris Gayle has also been a major disappointment in the 2021 season. 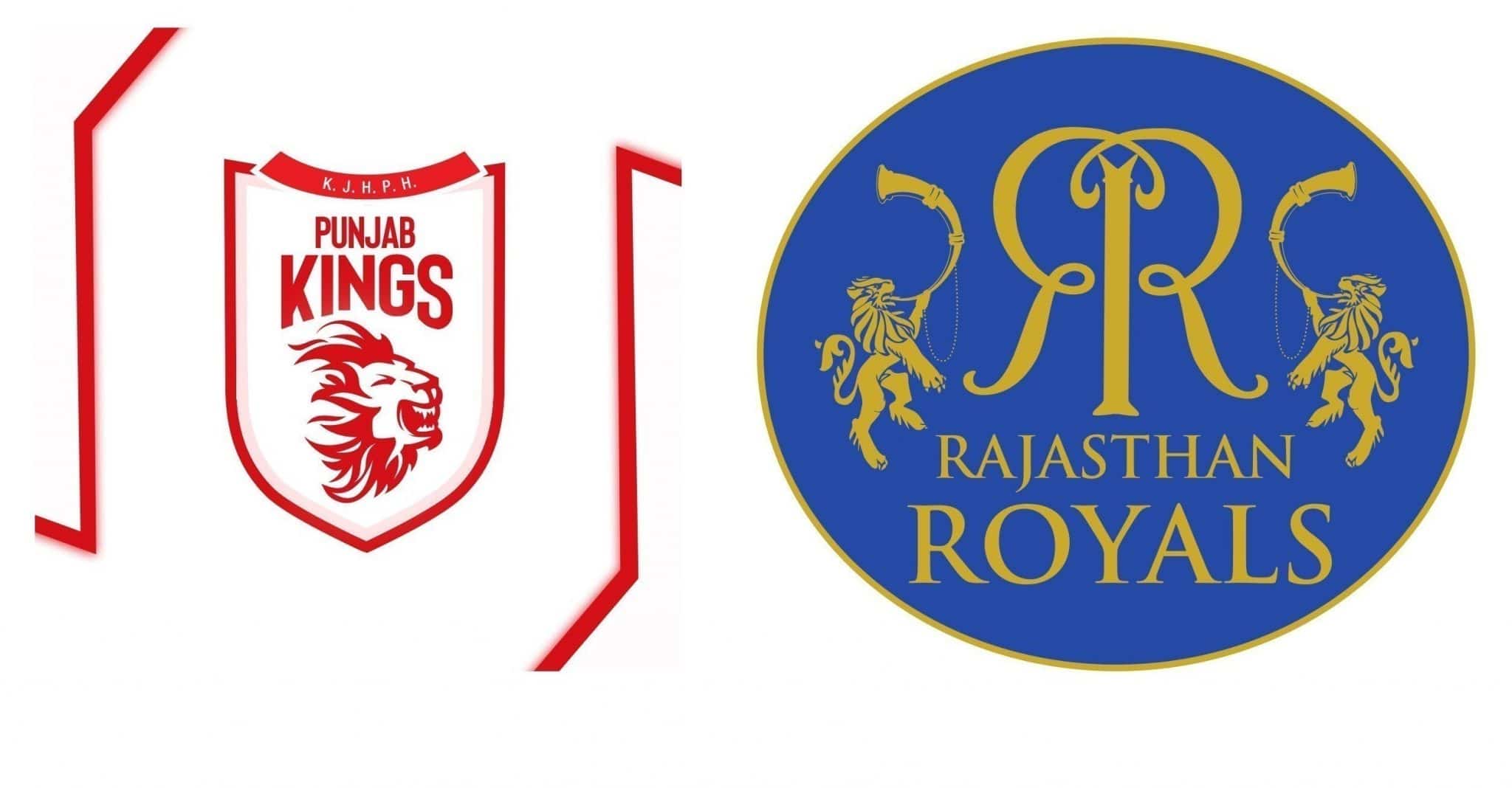 RR are significantly weaker compared to the first half, as they will be without the likes of Jofra Archer, Ben Stokes, Jos Buttler, and Andrew Tye. It is expected that the likes of Liam Livingston and Evin Lewis will be able to step up to the plate after showing tremendous form in recent matches. The two players will be able to bring some much-needed quality to the bowling and batting lineups respectively. This PBKS vs RR match prediction is aware that the bowling segment is especially weak for RR.

PBKS vs RR Head to head

The PBKS vs RR head to head numbers reveal a matchup that has been very evenly matched in the past. Among the 22 encounters between these two teams, Punjab and Rajasthan have not been able to bring in any domination. If 2019 was a season in which PBKS are able to dominate with back-to-back wins, RR managed the same during the 2020 season.

RR were able to demonstrate a reasonable amount of consistency before the season was paused. This is polar opposite to the form shown by PBKS, who were highly inconsistent. Even with the loss of several key players, RR should have enough in the locker to get a win from the game.

Evin Lewis had shown excellent form during the CPL 2021. He is expected to light up the second half of the IPL 2021 season with this form. RR need a big performance from one of the batsmen to pick up the first title in the IPL and Evin Lewis might be the perfect answer.

RR might have lost many key players ahead of the game, but PBKS vs RR prediction would expect RR to have the highest number of sixes in the game. Liam Livingston and Evin Lewis are very clean strikers of the ball and they have shown excellent form in recent matches.