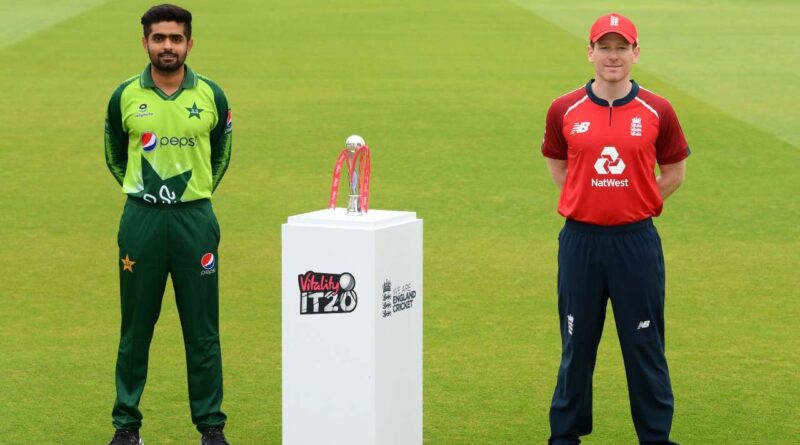 The rivalry between England and Pakistan goes back to 1974. The two teams met in a limited-overs ODI match for the first time in 1974 at Nottingham. While it was Pakistan who won the inaugural match convincingly by a margin of 7 wickets, England has thereafter been a tough opponent for the ‘Men in Green'.

England's superior show against Pakistan is evident even in the last 10 head-to-head encounters between the two teams. With a 6-3 lead in the last ten matches, England has posed a lot of questions for Pakistan in the recent past.

A lot of recent ENG vs PAK matches have been high-scoring encounters, especially due to the flat nature of wickets in England. The Asian powerhouse has struggled with its bowling which has been exposed by the strongest ODI batting line-up boasted by England. As Pakistan embark upon another limited-overs tour to the UK in 2021, the Babar Azam-led side will be aiming to better their numbers against England.

Pakistan's failure against England were quite evident in the recently concluded three-match ODI series. The visitors faced a major hammering after being whitewashed 3-0 by a second-string England side. It was a moment of absolute shame for the Babar Azam-led side which drew critiscism from all corners for their below par performance against the hosts

Here's a closer look at the PAK vs ENG head to head records, Stats, and history:

In the 91 ODI matches, England has emerged victoriously on 56 occasions in their head-to-head clash against Pakistan. On the other hand, Pakistan has won 32 games while three have ended in a tie.

As evident in the home/away records between England and Pakistan, England have yet again dominated their opponents on both fronts. Pakistan, who have usually played in the UAE as their adopted home venue, haven't been consistent enough against England in ODIs.

The two teams haven't played a lot of T20 international matches. Out of the 18 T20Is, England have come up trumps in 11 matches while Pakistan have won five matches. In the last five T20Is, both the teams have won two games each while the solitary fixture at Manchester was abandoned due to rain.

In the upcoming limited-overs series in 2021, England and Pakistan will lock horns in three ODIs and as many T20Is starting July 8. It will be a great opportunity for a young Pakistan outfit to showcase its strength against a high-riding English team.

1xbet is one of the largest betting brands in India, and indeed the world in terms of their overall reach.

1xbet is one of the largest betting brands in India, and indeed the world in terms of their overall reach.