After a disappointing Asia Cup, India were able to pick up the series victory over Australia to create history as this was the first against Australia in 15 years. Now, the focus shifts towards South Africa, who will be counting heavily on the fact that Hardik Pandya will not be available. However, this absence alone is unlikely to unsettle India, who have more than sufficient strength to pick up a victory.

Virat Kohli has been in sensational form and he was the primary factor behind India’s series win against Australia, as he came up with a very solid 63 in the final game. The superstar has been in excellent form for the last few months. He has been able to hit a remarkable ton and three half-centuries in the recent eight matches for the Men in Blue. His recent form has been so good that one can back the 33-year-old to be India’s top batsmen in the first T20 against South Africa.

India enter into the game without Bhuvneshwar Kumar and Hardik Pandya who have been rested for the match. This will provide India with enough options to experiment in the bowling department ahead of the World Cup T20. The main focus, though, will once again be on the batsmen, who have been doing quite well of late. This includes Virat Kohli and Rohit Sharma, who have been in fine form. The real question for India will be the player to replace Hardik Pandya. Even though some changes in the bowling line-up are unavoidable, India will focus a lot of their efforts on Axar Patel, who has been in fine form. 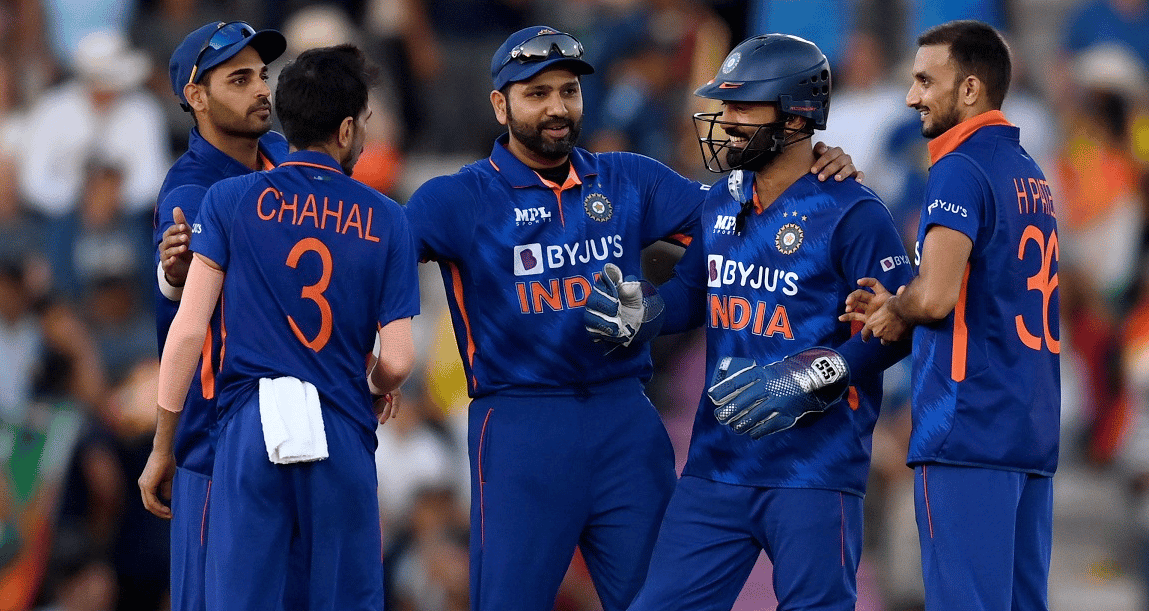 South Africa are at their full strength for this game. The return of captain Temba Bavuma is a huge boost for the team. The key players for South Africa in this game could be Temba Bavuma, Rilee Rossouw, and Quinton de Kock. The deep batting line-up of South Africans will be very hard for India to overcome. At the same time, South African batsmen have a lot of experience of playing in Indian conditions. This should suit them well going into the game. The South Africans are looking for a fifth consecutive victory after having recently overcome Ireland and England.

The game takes place in Thiruvananthpuram where no rain is expected throughout the duration of this match. The game will take place at the Greenfield International Stadium, which is expected to be conducive to batsmen while also offering some level of assistance to pacemen. This pitch is expected to be carrying enough momentum and a score of 160+ should be seen as an ideal candidate for picking up a victory. It is very unlikely that the team which picks up a victory in the toss elects to bat first on this pitch.