Surya Kumar Yadav to get over 22.5 runs

India came with a very impressive victory in the first match. The team are now in a very strong position to build on this victory. The conditions in the first match appeared to be conducive for South Africa’s success, but India were able to produce a surprise result nonetheless. Now, the team are hoping to get a sizable advantage on a pitch where spinners get a lot of joy. This series should be wrapped up by India with a comfortable victory in the second T20 game.

Surya Kumar Yadav to get over 22.5 runs

Surya Kumar Yadav has turned out to be a very crucial player for India in the T20 format and this might come as a surprise given that he made his debut in this format quite late in his career. A major advantage of the 32-year-old is the ability to fit in any batting order and this provides a lot of flexibility to the team. After a very strong Asia Cup in which he was able to average just over 34 runs, the 32-year-old came up with a half-century in just 33 balls in the first T20 against South Africa. He can be packed to get more than 22.5 runs in the second T20.

Wayne Parnell continues to remain strong in the South Africans set up. Even though he was unable to pick up a big kid in the first T20, India were certainly not happy to face the 33-year-old, who is expected to benefit from favourable weather conditions in the upcoming match. The venue is expected to be particularly conducive for left-arm seamers and Parnell may come up with a handful of wickets in this match.

The new ball partnership of Deepak Chahar and Arshdeep Singh were able to get India to a comfortable victory in the first match. An incredible opening spell saw South Africa being reduced to just 9-5 in under three overs. Once again, the bowling department will be in focus when India travel to Guwahati for the second T 20 match. This time around, the likes of Ravi Ashwin and Axar Patel are expected to be key players for India. Meanwhile, the batting department continues to perform at its very best like in the last few weeks. 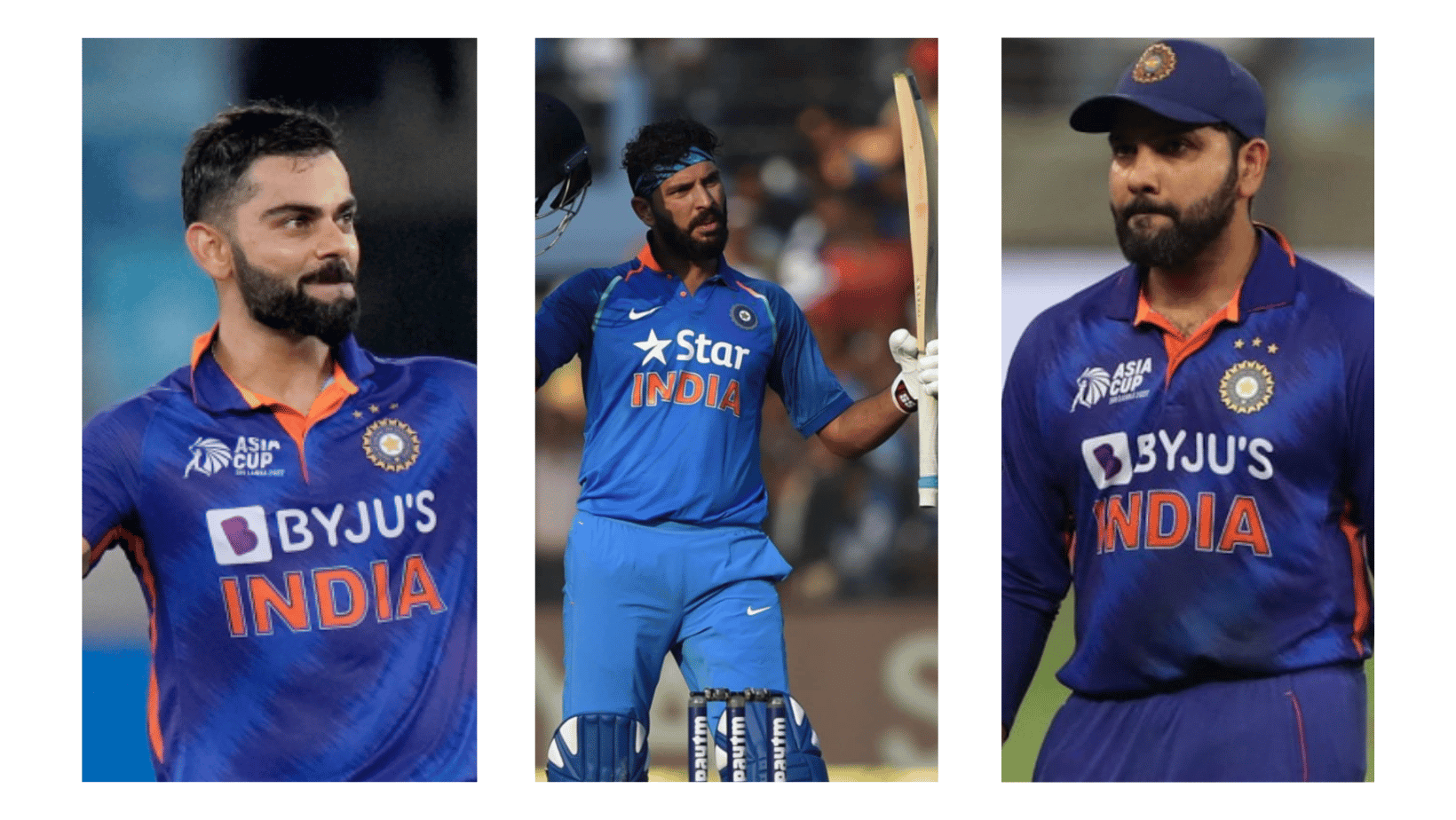 South Africa have been keen on working out the reasons for the batting order’s sharp collapse in the first few overs of the first game. However, there are positives for South Africa coming into the second game with Temba Bavuma under pressure to make some key calls. Even after the loss in the first match, South Africa remain extremely strong in a number of areas with players like Quinton de Kock and Tristan Stubbs. South Africa will remain a strong competitor for India.

After the first T20 game between India and South Africa, the gap between the two teams has widened even further in the head-to-head records. The two teams have now faced each other on 21 occasions with India managing 12 victories compared to the eight managed by South Africa.

The weather forecast for Guwahati has suggested the possibility of rains and some interruptions. This could make the game quite interesting. Furthermore, the damp conditions are likely to help the bowlers, who are also aware that the pitch is already quite slow and more suited for spinners. This surface may not produce a huge score and teams should generally be satisfied with a total of 160+ on the board.