This is a preview of the T20 World Cup 2021 game between Oman and Scotland. The match will take place at Al Amerat Cricket Ground Oman Cricket on October 21, 2021 at 19:30 IST. Oman will look to reverse their horrendous record against Scotland and even move to the top of group B.

Oman are struggling to assert dominance in the race to qualify for the Super 12 of the T20 World Cup 2021. The team suffered a loss against Bangladesh by 26 runs to not build up from the massive win over Papua New Guinea a few days ago. Meanwhile, Scotland have a reputation as one of the stronger teams in the qualification round, but they have so far been able to get only narrow wins. The latest came by a 17-run margin against Papua New Guinea. 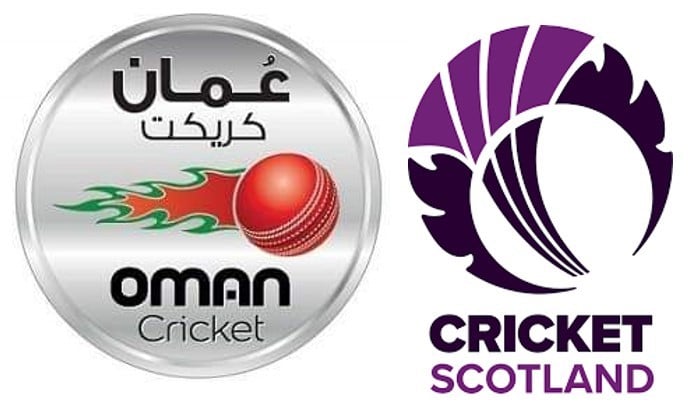 Oman are in a decent position with regards to qualification. The team has come up with some terrific performances of late. Even with the loss against Bangladesh, Oman might have done enough to reach the Super 12 stages. The team has been able to get some excellent performances from the likes of Zeeshan Maqsood, Jatinder Singh, and Aqib Ilyas. Even though the bowlers do have their problems, the team has so far been able to overcome them with ease.

After recovering from a very tough position, Scotland will be in a position to take the coming matches with a little bit of freedom. They have been able to open up a two-point advantage of the top of group B. Furthermore, there have been some splendid performances from different areas of the field. The standout players for Scotland have been Richie Berrington, George Munsey, Bradley Wheal, and Mark Watt.

Oman vs Scotland Head to head

Oman vs Scotland head to head remains a contest that has been overwhelmingly in favour of Scotland, who have a 100% win record against Oman. It is difficult to see this record overturning in favour of Oman anytime soon.

Scotland are in a great position to extend their advantage in group B. A string of four consecutive victories since being beaten by Namibia has left Scotland at the top of the with a two-point advantage over Oman. Scotland have a number of positive elements that put them in a good spot, as per the Oman vs Scotland prediction.

Richie Berrington hit 70 against Papua New Guinea and emerged as the top batsmen for Scotland. He has shown excellent form over the last few matches, as he has hit more than 20 runs in his last five matches apart from the game against Bangladesh. The Oman vs Scotland match prediction would back Berrington to emerge as the top batsmen.

Mark Watt is an excellent option for Scotland to restrict the opponent in the last few overs. He is able to maximise the conditions in his favour. After managing to get a wicket in his last five matches, Watt is in a good place to get some wickets in this match.