The group stages of the T20 World Cup 2021 are approaching their climax and this preview will focus on the game between Sri Lanka and Netherlands at the Sharjah Cricket Stadium. The match will take place on October 22, 2021 at 7:30 p.m IST.

Sri Lanka continued their impressive performances in the group stages with a 70 run victory over Ireland. This makes it six consecutive wins for the team going back to the warmup stages. Netherlands, meanwhile, are at the opposite end of the spectrum. After managing to get a narrow win over Oman in the warmup matches, it has been a disastrous set of performances from Netherlands in the actual group stages. The recent six wicket loss to Namibia only accentuates the problem. 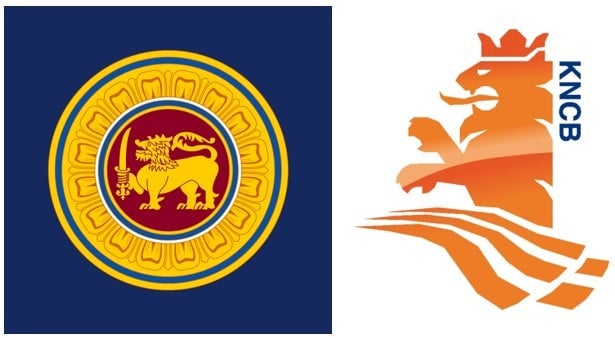 Sri Lanka proved that the stutter displayed against Namibia was an exception, as the team came up with a strong performance against Ireland. The batting depth possessed by Sri Lanka was once again apparent in the big win over Ireland. This has the potential to inflict trouble on any opponent, as per the Sri Lanka vs Netherlands prediction.

Netherlands still appear to be short in terms of match practice. This was the case even when the team came into the tournament. The rustiness is one of the reasons behind the team failing to hit any sort of momentum in this group stage. Even though the team has a decent mix of experience and youth, none of the players – apart from Max O'Dowd – have been able to make a significant impression.

The Sri Lanka vs Netherlands head to head is something of a new phenomenon with the team’s meeting each other only on one occasion in the past. As expected from a much experienced and stronger team, Sri Lanka have come out on top in this solitary meeting.

Sri Lanka were able to hit only 6 sixes in the win over Ireland, but there were 19 boundaries. The team are likely to perform even better against Netherlands’ weak bowling. The opening and top order batsmen are likely to be cautious in their approach. Most of the sixes are likely to come in the power play and later overs.

Pathum Nissanka has been in decent form during the recent T20 matches. He has come up with two half centuries in the last three matches. Even though he will be facing the best of Netherlands’ bowling line-up in the first few overs, the 23-year-old should be able to make use of the power play to accumulate some decent runs.

Maheesh Theekshana came up with a three wicket haul against Ireland. He has been able to get six wickets in his last two matches. The pitch at Sharjah will especially help his case even further. Maheesh Theekshana looks on course to set another big wicket tally in this game.