This preview looks at the T20 World Cup 2021 meeting between West Indies and Bangladesh in the Super 12 stages. Both teams had yet to get off the mark in the Super 12 they are already facing the possibility of an early exit. This game will take place at the Sharjah Cricket Stadium on 29th October, 2021 at 3:30 p.m IST.

West Indies continued their disastrous form at the T20 World Cup 2021 following an eight wicket defeat to South Africa in the second Super 12 game. Still, this was a better performance than the humiliation suffered at the hands of England. Meanwhile, Bangladesh were unable to find better against England after losing by an eight-wicket margin after losing to Sri Lanka in the opening Super 12 match. 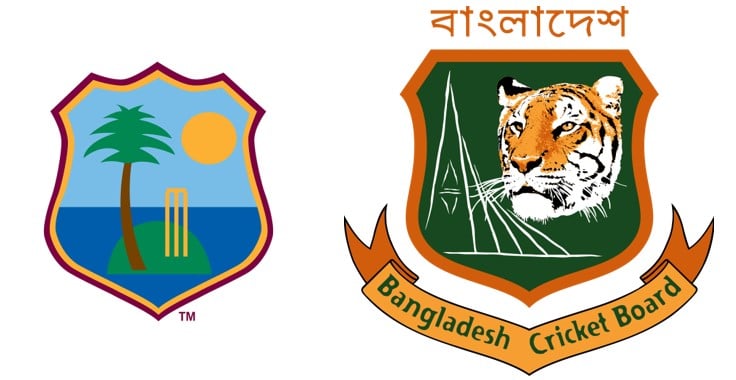 West Indies recovered very well after crumbling to a disappointing 55 against England in the first game. There is a lot of criticism surrounding the team even after the loss to South Africa. West Indies tend to perform well in such situations. There is plenty of conduct in the batting line-up, but only a few players have been at the top of the game, as per the West Indies vs Bangladesh prediction.

It will be quite difficult for Bangladesh to think about coming back into the prospect of reaching the next round. Despite having a decent line up on a number of fronts, Bangladesh tend to struggle on the slow pitches. The major advantage for Bangladesh may come in the fielding department.

West Indies and Bangladesh have lost their opening matches in the Super 12. West Indies, though, came up with a much improved against South Africa. They clearly have a lot of potential in the batting and bowling segments compared to Bangladesh. If the likes of Lewis and Kieran Pollard are able to hit their potential, West Indies will be able to set a good target or chase down big scores on this wicket.

West Indies were able to post a decent total against South Africa – after the humiliation against England – largely due to the performances of Evin Lewis. The 29-year-old played some excellent shots in the game. As the opener, Lewis is also likely to take advantage of the favourable batting conditions, as per the West Indies vs Bangladesh match prediction.

Evin Lewis has been in sensational form and he displayed the same in a fine innings against South Africa. The 29-year-old was able to come up with a fine half-century in which he played some excellent shots. During the IPL 2021, Lewis also closed the campaign for Rajasthan Royals with good form.