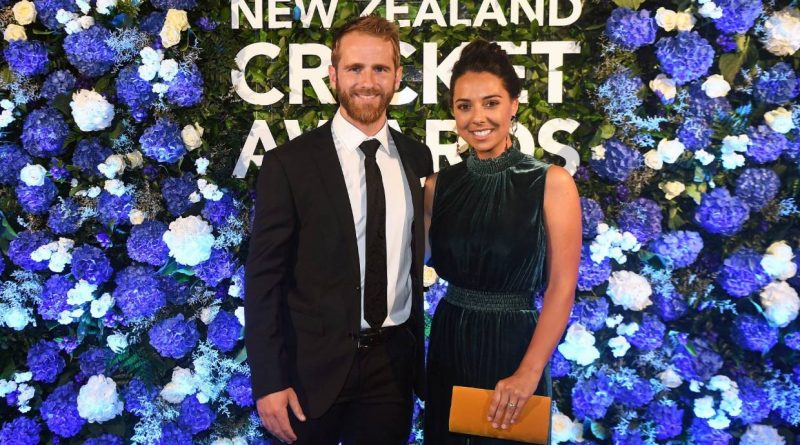 Kane Williamson has always kept his personal life with his partner Sarah Raheem away from the public domain. The New Zealand cricket team captain has been dating his partner Sarah Raheem for more than five years now since 2015. However, despite being such an influential public figure, Williamson has managed to stay away from the limelight. The couple made their first major public appearance in 2016 at an awards night where Kane Williamson was conferred with the Sportsman of the year award in New Zealand.

Kane Williamson’s personal life has been a mystery for most of his fans across the globe. While the cricketer hasn’t revealed his love life in public, it is still unknown if he has married his partner (or wife) Sarah Raheem. The two have opted to stay private without revealing a lot about their personal lives on social media platforms. However, in December 202, Kane announced the arrival of his first baby with his wife Sarah Raheem.

Kane Williamson’s partner (or wife) Sarah Raheem, aged 30, was born in the city of Bristol in England. She is a nurse by profession and completed her studies at the University of Bristol. Despite living currently in New Zealand, Sarah has spent a major part of her life with her parents in England. Unlike most cricketers and their wives, Sarah has preferred to stay away from the public domain. There have been less than a few instances where she was spotted on the ground with her cricketer husband.

How did Kane Williamson meet his wife?

It is apparently known that Kane Williamson met Sarah at a Hospital in New Zealand where his future wife was working as a nurse. It was an instant connection that got established between the two as it marked the beginning of their love life in 2015. Even after more than five years since knowing each other, the two have stayed clear of any major appearance among their fans and followers.

The couple was in the news in December 2020 when Williamson and his partner welcomed their first daughter. Kane shared the picture of her adorable child via the social media platform on Instagram. The New Zealand skipper had taken paternity leave to be with his wife at such a special moment in their lives.

Here’s the picture shared by Kane Williamson on the birth of their first child: