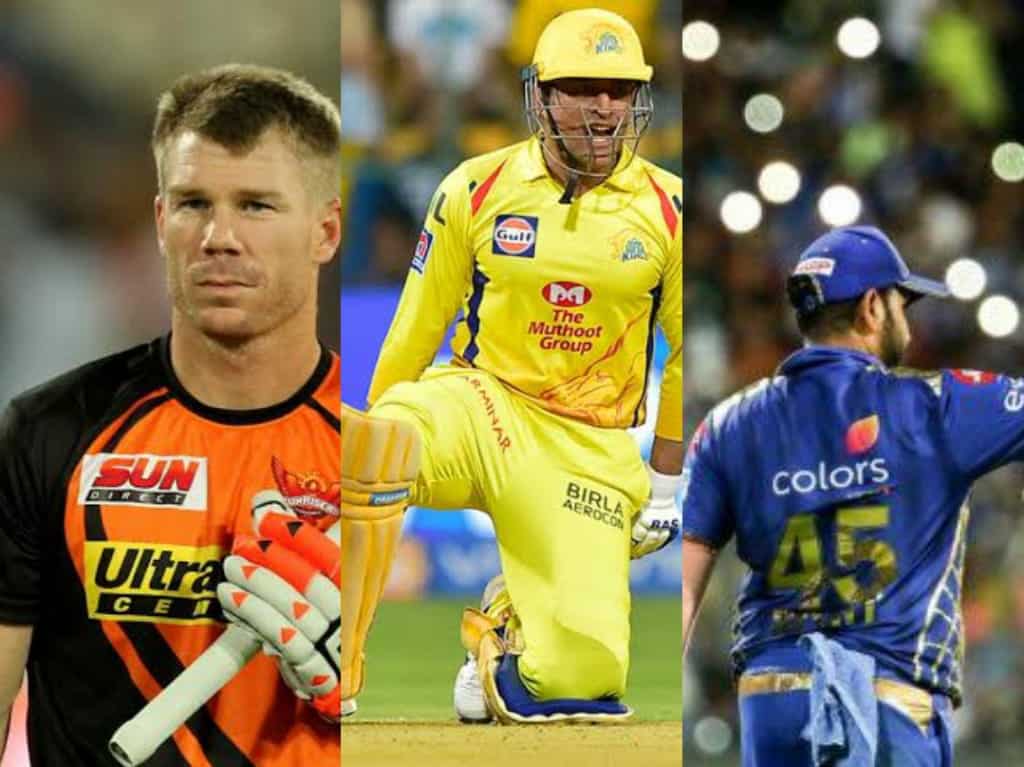 Indian Premier League (IPL) is one of the most competitive T20 leagues around the globe. The popularity of the IPL stems from the fact that some of the best players in the world feature under the same roof during the Indian summer. In such a league, captaining a team is not the easiest of jobs. However, some of the seasoned campaigners have aced in this role to emerge among the most successful captains in IPL history:

Here’s a look at top five most successful captains in IPL history:

Shane Warne was the captain for Rajasthan Royals in the inaugural edition in IPL 2008. Leading one of the underdogs of the tournament, Warne led the Jaipur-based franchise to glory in IPL 2008. He was a master at identifying young talent and carried a bunch of young boys with his experience to lift the IPL trophy in 2008. He was at the heart of things for Rajasthan as a mentor, coach and most importantly as the captain of the side. In 55 matches that Warne captained during his IPL stint, his team could emerge victorious in 30 games with a win percentage of 54.

David Warner has been one of the most successful overseas players in IPL history. Not only as a player, but Warner has also brought great success as a captain for Sunrisers Hyderabad. In IPL 2016, Warner became only the third overseas captain to win an IPL trophy. Being a prolific run-scorer in IPL, he carried his team to their maiden IPL title in 2016. Warner was the chief contributor in terms of runs scored for Sunrisers Hyderabad in IPL 2016. Even now, Warner happens to be one of the most valuable overseas players in IPL. In 47 matches as captain. Warner has won 25 games with a win percentage of 57.

One of the most aggressive captains in the IPL, Gautam Gambhir proved to be a valuable asset for Kolkata Knight Riders in IPL 2011. As captain, Gambhir led KKR to their maiden IPL triumph in 2012. He led by example and inspired the troops to a fruitful IPL campaign. Gambhir’s form as an opener translated into his success as skipper. Even in IPL 2014, Gambhir was yet again instrumental in guiding KKR to another IPL win within two years. With two IPL trophies win, Gambhir ranks among one of the most successful captains in IPL history. In 129 matches as captain in IPL, the Delhi-born lad won 71 matches with a win percentage of 55.

MS Dhoni, one of the greatest players in IPL history, holds the record for most matches as captain in IPL. Popularly known as ‘Thala’, Dhoni has been a constant figure for Chennai Super Kings in all these years at the IPL. He has been a key figure behind their success in the last 12 years of the IPL. With three IPL trophies in ten years, Dhoni is one of the most successful captains in the history of the league. In their comeback season in IPL 2018, Dhoni played a huge part in mentoring CSK through to an emotional season. In 174 matches as IPL captain, Dhoni has won 104 games with a win percentage of 60.

The most successful captain in IPL history, Rohit Sharma has led Mumbai Indians to four IPL triumphs in the last seven years. Rohit has played an instrumental role in changing the fortunes of the franchise ever since 2013. Despite a few under-par seasons as a batsman, Rohit hasn’t allowed his personal performances to hamper the success of his IPL team. The Mumbaikar has always been an inspiring figure in the MI setup. He has allowed a few youngsters in Jasprit Bumrah, Hardik Pandya, and others to grow along the way to become real match-winners for Mumbai Indians in the past few years. In 104 matches as IPL captain, Rohit has led Mumbai to wins in 60 matches with a win percentage of 58.